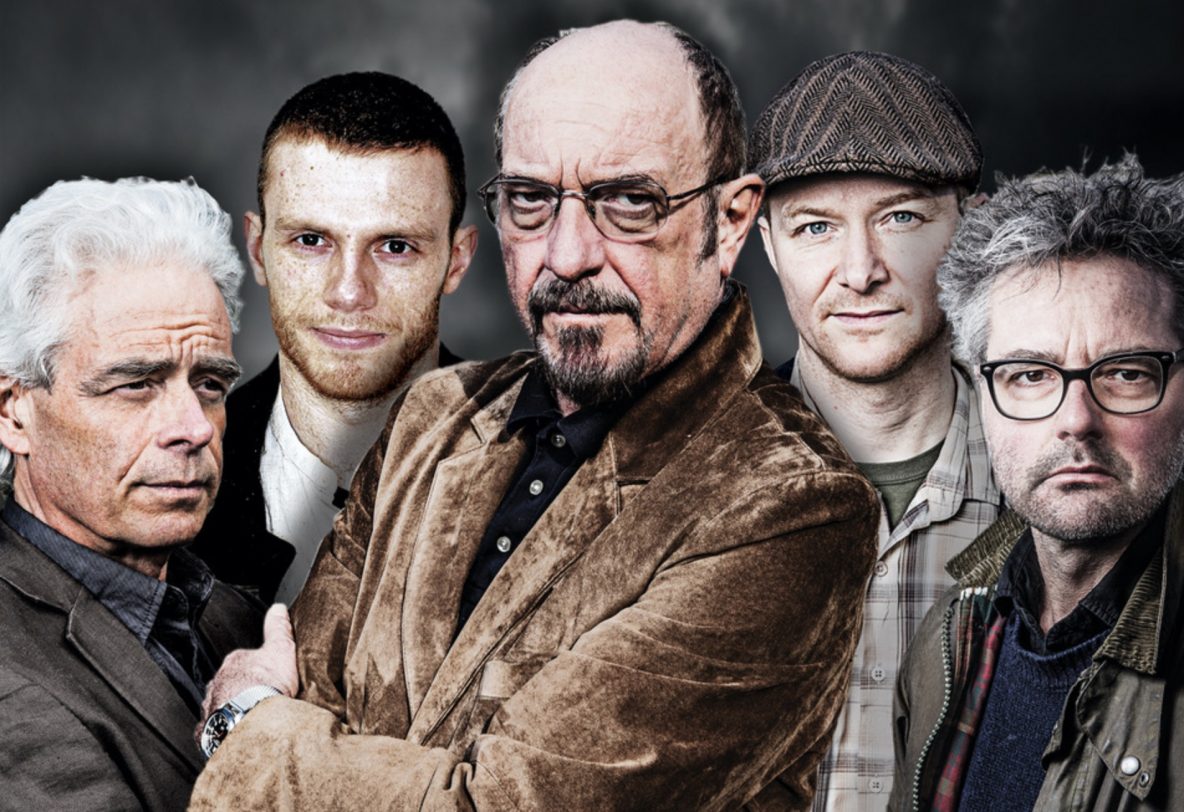 “Dusting off many older “progressive” songs amongst my earliest attempts to experiment outside the blues repertoire we began with has proved hugely enjoyable. Along the way, over the last 50 years, there have been a good few pieces that still strongly resonate with me today on either a musical or lyrical level. Hopefully both. Some are really tricky to play; some might sound that way but fall under the fingers quite naturally although the overall arrangements require feats of memory! Test my marbles; come to the party!” IA

Ian Anderson and the Jethro Tull band have announced that they will return to the road with The Prog Years Tour 2021 with 11 dates across the UK in September.

This tour will draw heavily on material from Jethro Tull’s more ‘prog’ albums, much of it focussing on the early ‘heavy hitters’ of the Tull catalogue, classic albums including Stand Up, Benefit, Aqualung, Thick As A Brick, Passion Play and even a touch of Thick As A Brick 2 from 2012.

From the outset, Tull’s frontman Ian Anderson created the distinctive persona of the tousled flute-playing minstrel, balanced on one leg and playing music with an historical slant. Jethro Tull continues to hold a unique place in the hearts of progressive music fans and these albums are  the focus of that passion. 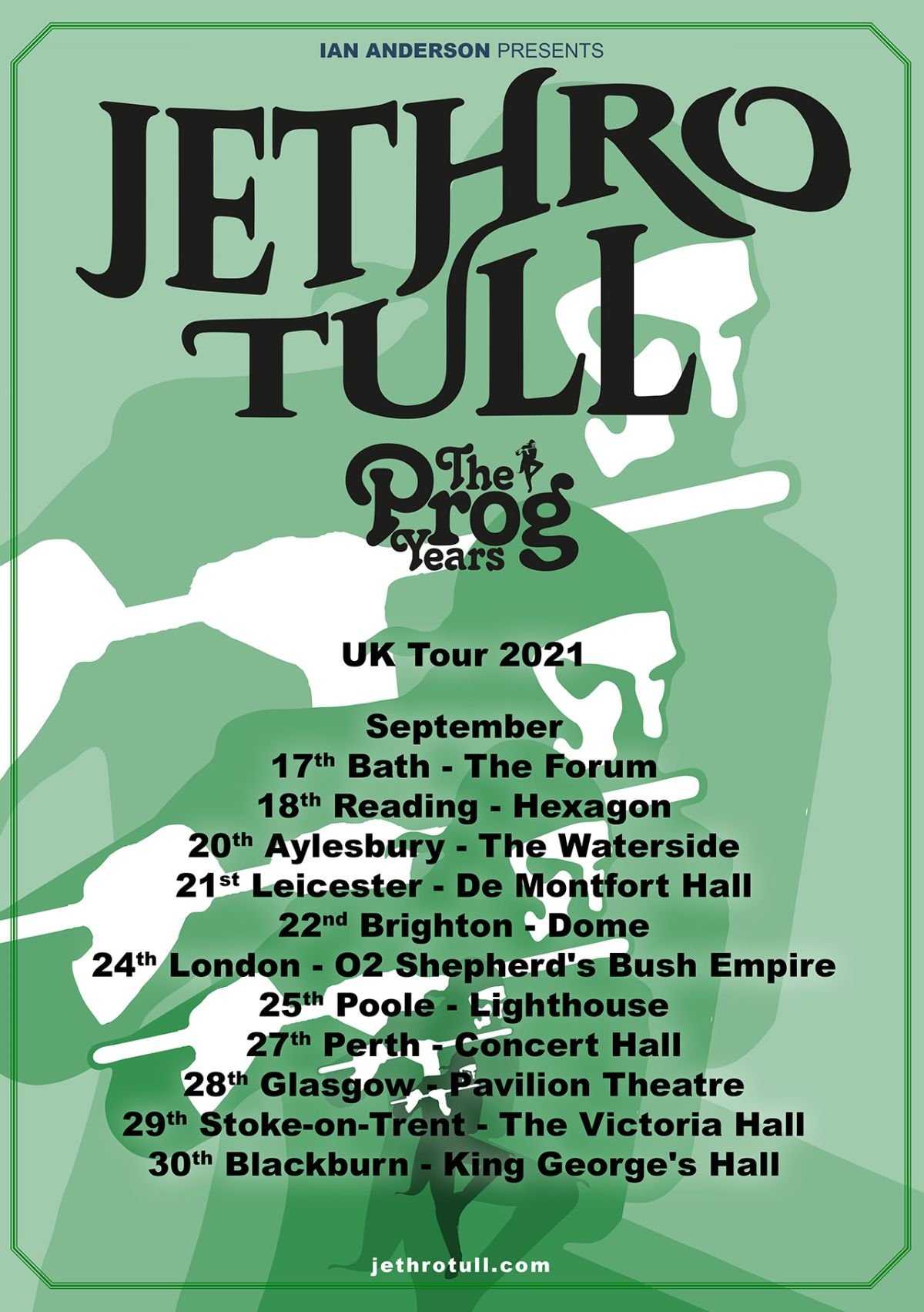