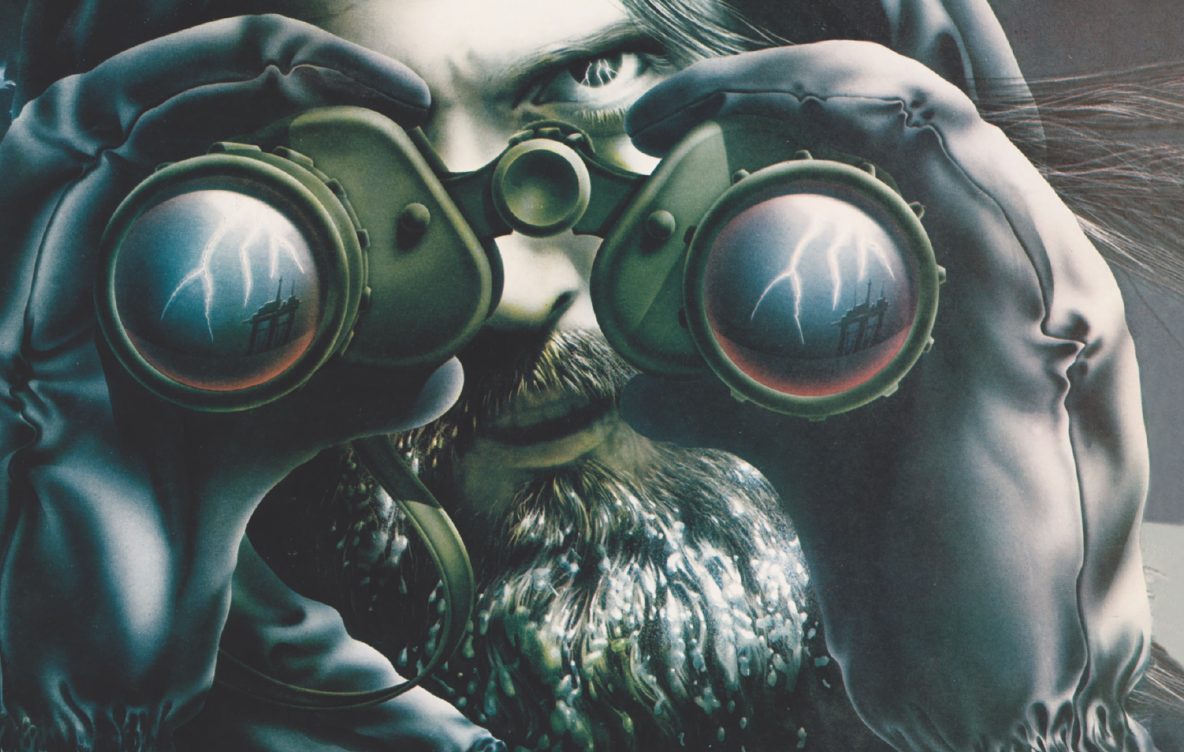 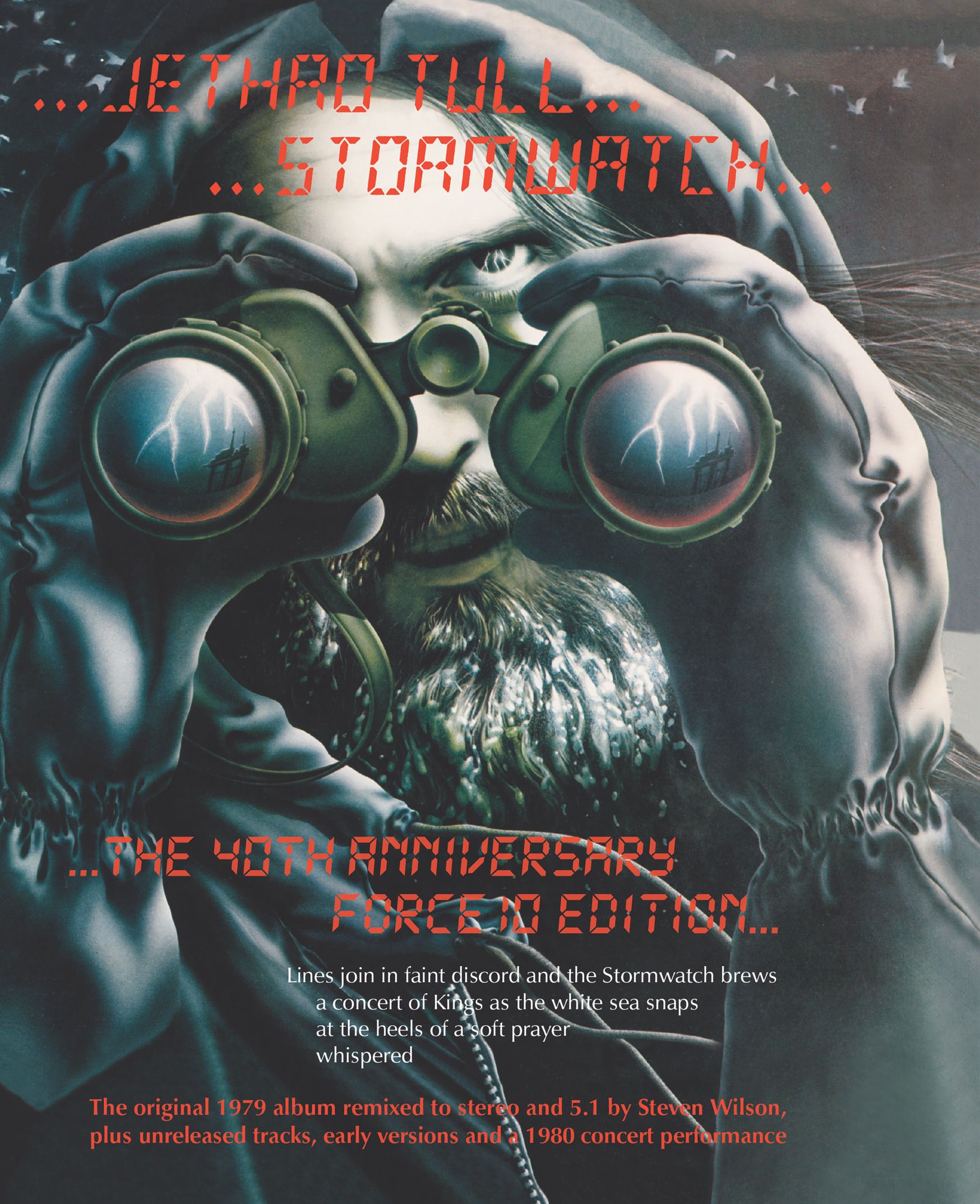 To celebrate the album’s upcoming anniversary, Rhino will release STORMWATCH: 40th ANNIVERSARY FORCE 10 EDITION. This new 4CD/2DVD set will be available on October 11.

The recording sessions for Stormwatch stretched from August 1978 to July 1979 as the album’s ecological and maritime themes slowly came into focus on songs like “North Sea Oil” and “Flying Dutchman.” The band recorded several tracks that were left off the album because they didn’t fit the theme. Many of those can be found on the second disc of this set, including “Man Of God,” “Crossword,” “Kelpie” and “The Lyricon Blues.” In addition to those outtakes, the disc also features early versions of the album tracks “Dark Ages” and “Dun Ringill.”

STORMWATCH: 40th ANNIVERSARY FORCE 10 EDITION also includes a previously unreleased recording of Jethro Tull’s concert at Congreßgebouw in the Netherlands on March 16, 1980. The career-spanning performance mixed new Stormwatch tracks (“Something’s On The Move,” “Home” and “Elegy”) with older hits, like “Locomotive Breath,” “Aqualung,” “Thick As A Brick” and “Minstrel In The Gallery.”

STORMWATCH: 40th ANNIVERSARY FORCE 10 EDITION concludes with two audio-only DVDs that feature various mixes of the original album along with the associated recordings featured in this set.

Stormwatch marked the end of an era for Jethro Tull. Due to his deteriorating health, bassist John Glascock missed most of the sessions for the album and only appears on three of its songs (“Flying Dutchman,” “Orion” and “Elegy.”) Tragically, Glascock died shortly after the album was released. The lineup changed even more following the tour to promote the album as Barlow, Evan and Palmer left the group. 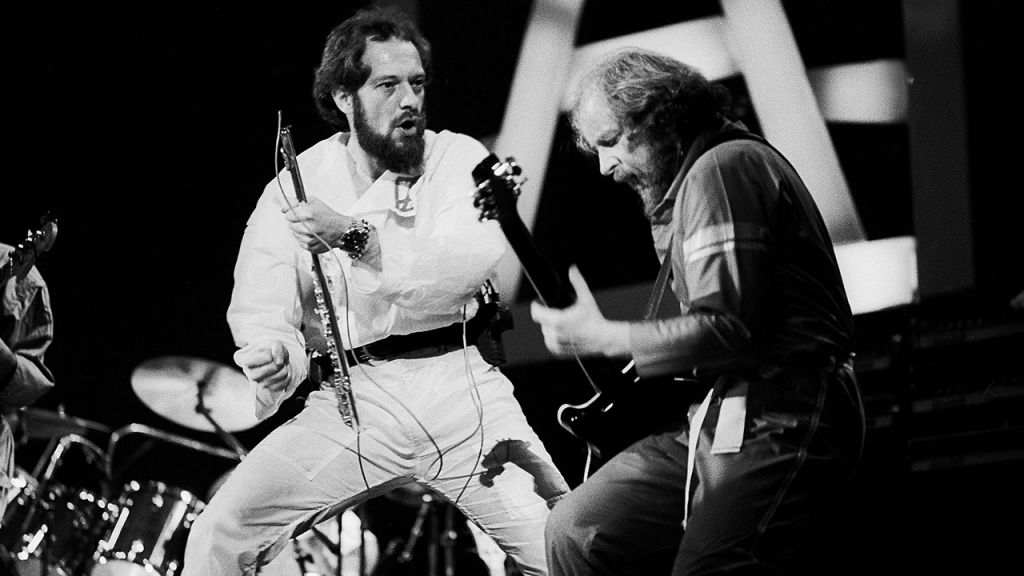 DVD One: Audio Only