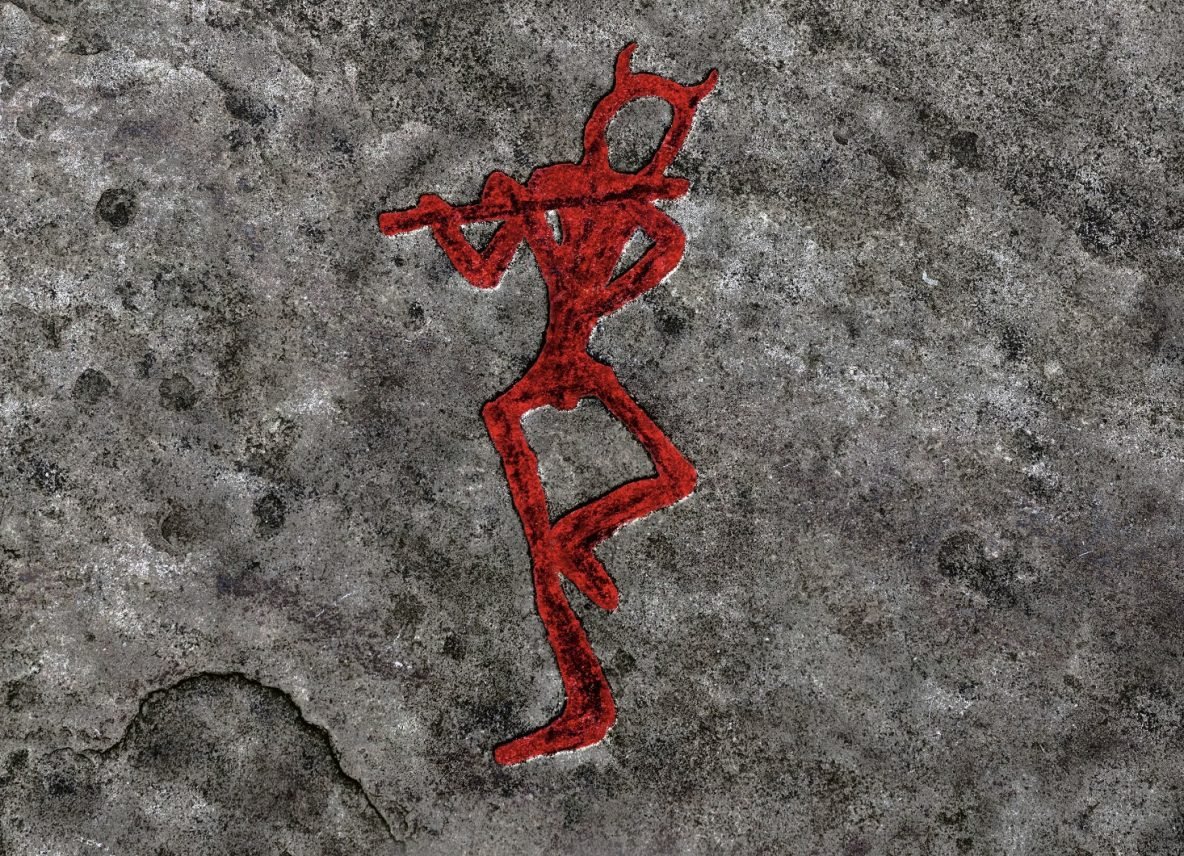 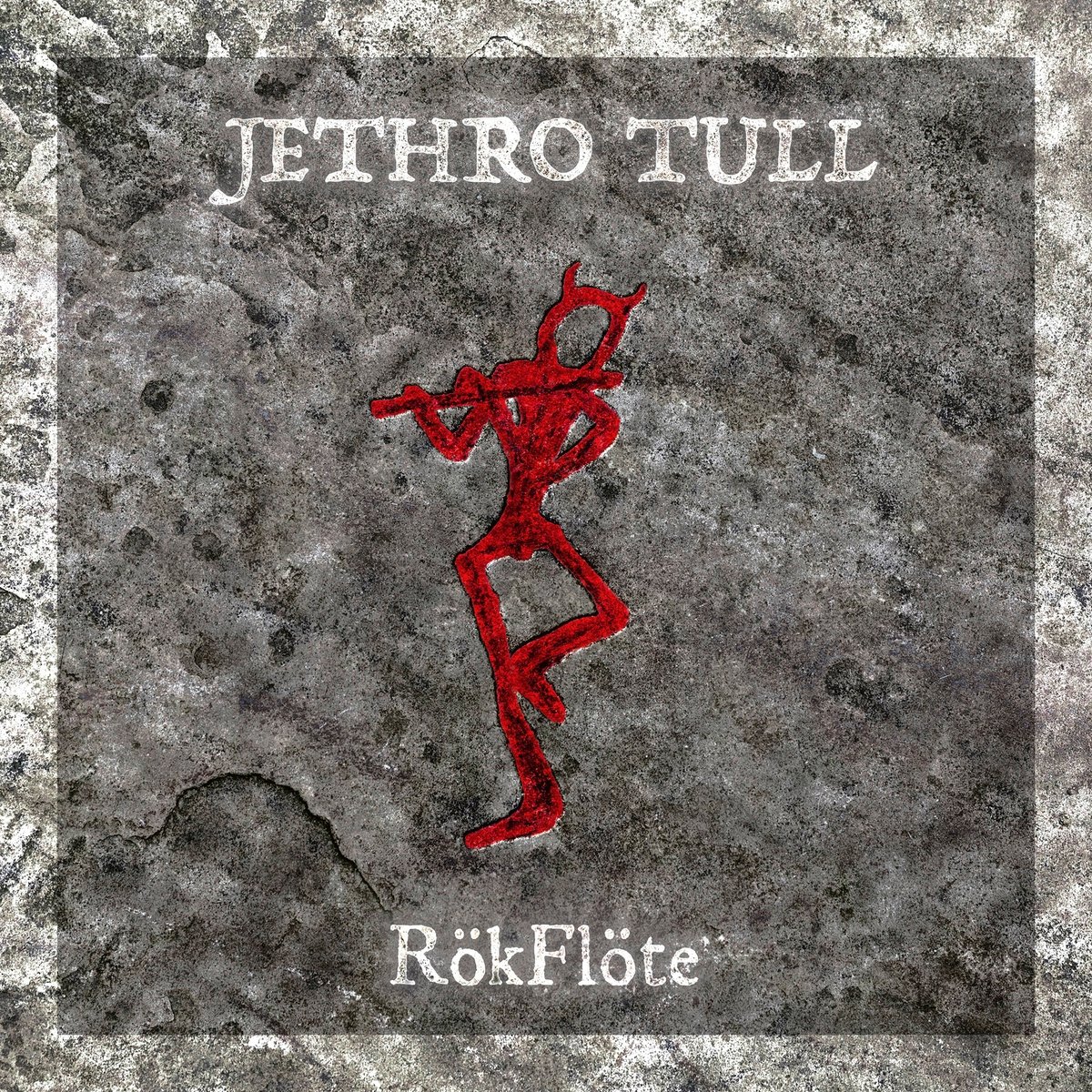 Jethro Tull are pleased to announce their 23rd studio album, ‘RökFlöte’, which is set for release on the 21st April 2023 via InsideOutMusic. Following 2022’s ‘The Zealot Gene’, the band's first album in two decades, Ian Anderson and the band are returning with a 12-track record based on the characters and roles of some of the principle gods of the old Norse paganism, and at the same time exploring the ‘RökFlöte’ - rock flute - which Jethro Tull has made iconic.

Today also sees the launch of the first single from the album, and you can watch the stunning animated video for ‘Ginnungagap’ (created by Costin Chioreanu) here.

The track takes inspiration from the god Ymir, the proto-being, a primeval being, who was born from venom that dripped from the icy rivers called the Élivágar and lived in the grassless void of Ginnungagap.

‘RökFlöte’ will be available on several different formats, including two limited deluxe formats that include bonus demo material, extensive liner notes & a blu-ray featuring Dolby Atmos, 5.1 surround sound, alternative stereo mixes by Bruce Soord (The Pineapple Thief), as well as a bonus track and in-depth interview with Ian Anderson. The album will also be available digitally in the spatial audio formats Dolby Atmos & Sony 360 RA. The full list of formats are below: