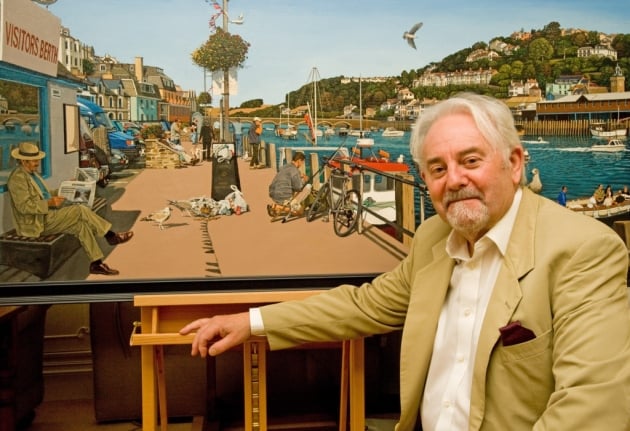 Jeffrey Hammond talks about Jethro Tull, his artwork and more

Jeffrey Hammond, who played on some of Jethro Tull’s most critically acclaimed albums (Aqualung, Thick as a Brick, Living in the Past, A Passion Play, War Child and Minstrel in the Gallery) was recently interviewed by Lancashire Life about his history with the band and his first ever art gallery, which is now open at the Fylde Gallery in Lytham Booths.

“It was fabulously exciting touring the world and I enjoyed it for five years, but inside I knew I wanted to paint – to learn to paint. And that’s what I have been doing all these years. Learning. That stage of my life ended abruptly. I just blurted it out at a business meeting that I was leaving with no previous intention of saying it. It wasn’t the best way to handle it, but the band accepted my decision and moved on.” – Jeffrey Hammond