Following the ambitious long-form diversions of Thick As A Brick and A Passion Play, 1974’s Warchild saw a return to short, sharp songwriting. 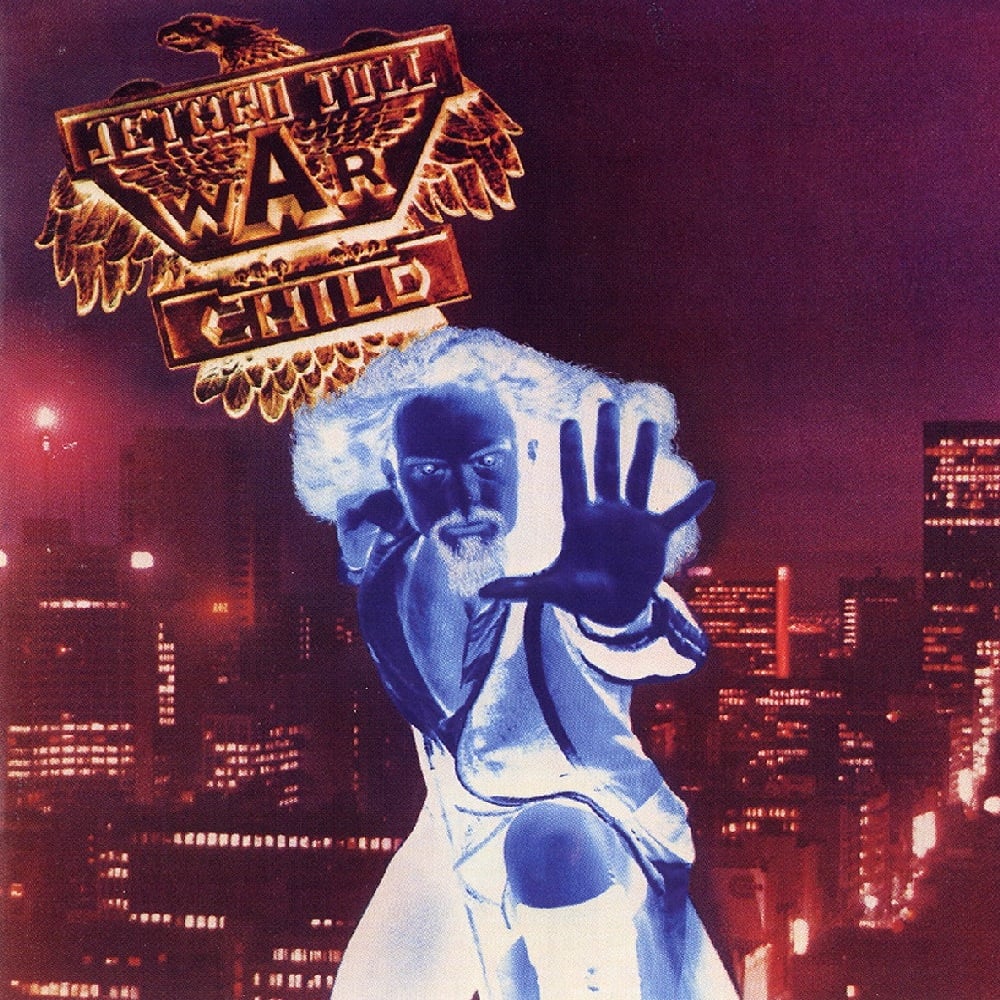 After two single-song concept albums, “War Child” was a return to the traditional format. The album prominently features David Palmer’s string orchestration across an eclectic musical set. The music is lighter and more whimsical than the dark “A Passion Play,” though the lyrics still unleash lashing critiques of established society (e.g., “Queen and Country,” “Bungle in the Jungle” ), religion (e.g., “Two Fingers”), and critics (e.g., “Only Solitaire”).

The new Theatre Edition unearths a trio of unreleased recordings: “Tomorrow Was Today,” “Good Godmother,” and a different arrangement of “WarChild” recorded after the version on the final album.

– Original album and bonus tracks (three previously unreleased), remixed in 5.1 surround and stereo by Steven Wilson
– 10 orchestral pieces (nine previously unreleased) written for the film’s soundtrack, 4 of which are remixed in 5.1 surround and stereo by Steven Wilson
– Flat transfers of the original LP mix at 96/24, and the quadrophonic version (with 2 bonus tracks) in 4.0.
– “The Third Hoorah” promo footage, and footage from a January 1974 photo session/press conference where the WarChild project was announced.
– An 80-page booklet featuring an extensive article on the preparation and recording of the album, a film script synopsis, track-by-track annotations by Ian Anderson, plus rare and unseen photographs.

Fans intrigued by the appearance of “WarChild Waltz” on the 2002 reissue of WarChild will finally get the chance to hear the rest of the mostly orchestral music the band recorded for the soundtrack album. About 30 minutes was recorded during sessions in 1973 and 1974. Soon after, the music was consigned to the archives for 40 years – until now. 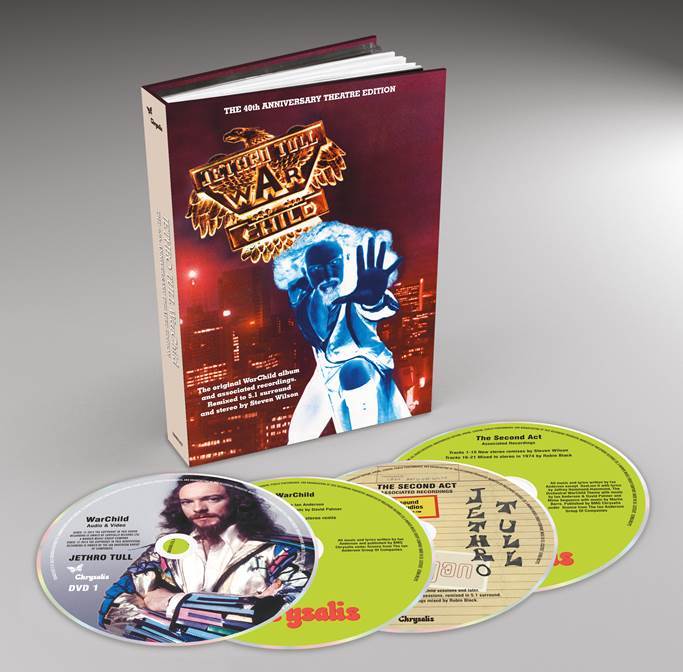 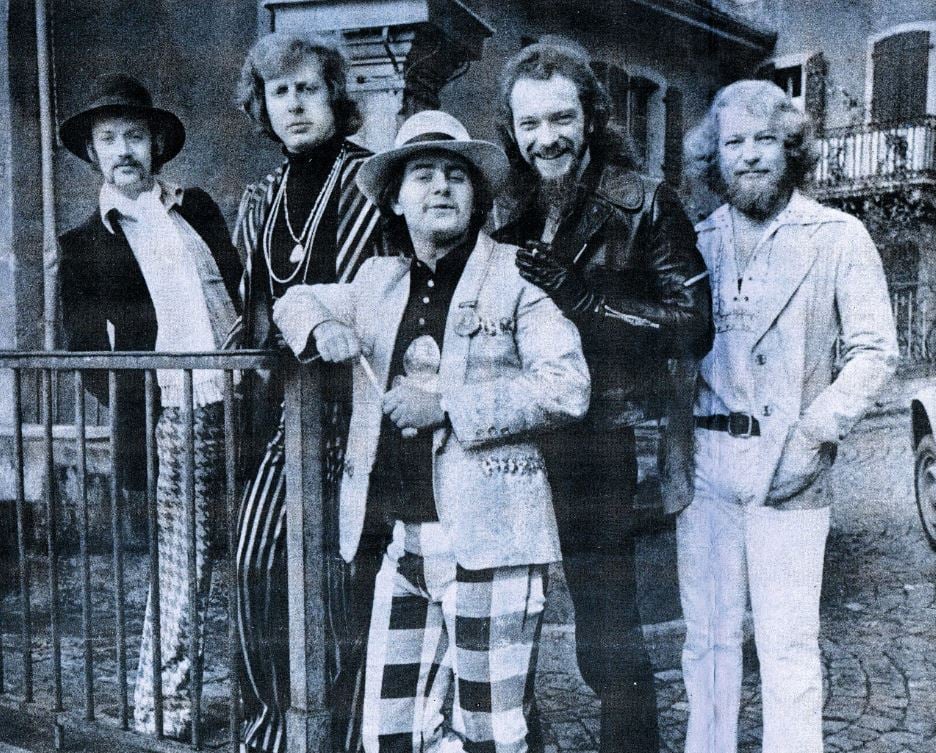 Much of the music was written during the latter half of the “Passion Play” tour. Yet, “War Child” is arguably pre-Passion Play. “Skating Away,” “Bungle in the Jungle,” and “Only Solitaire” came from the aborted “Chateau D’isaster” tapes preceding “A Passion Play” and “Two Fingers” was a rewrite of a song left off “Aqualung.”

Despite the seemingly disconnected themes, “War Child” was planned as a movie soundtrack. The screenplay, loosely based on “A Passion Play,” featured the afterlife experiences of a little girl killed during an auto accident. Anderson had gone so far as to enlist John Cleese, Sir Frederick Ashton, and Leonard Rossiter for the project before abandoning it, due mostly to unacceptable Hollywood production demands.

The front cover catalogs Anderson’s debut of his infamous “minstrel” outfit which, quite arguably, looks much more like a jester than a strolling musician. Some Tull commentators argue the vestige represents Anderson’s identification with the typical sarcastic, social commenting fools of Shakespeare’s plays and allude to telling references in songs such as “Only Solitaire” (vi., “Think I’ll sit down and invent some fool…some grand court jester…). All intellect aside, most fans and critics are more apt to remember the persona’s silver codpiece than it’s literary inspirations.