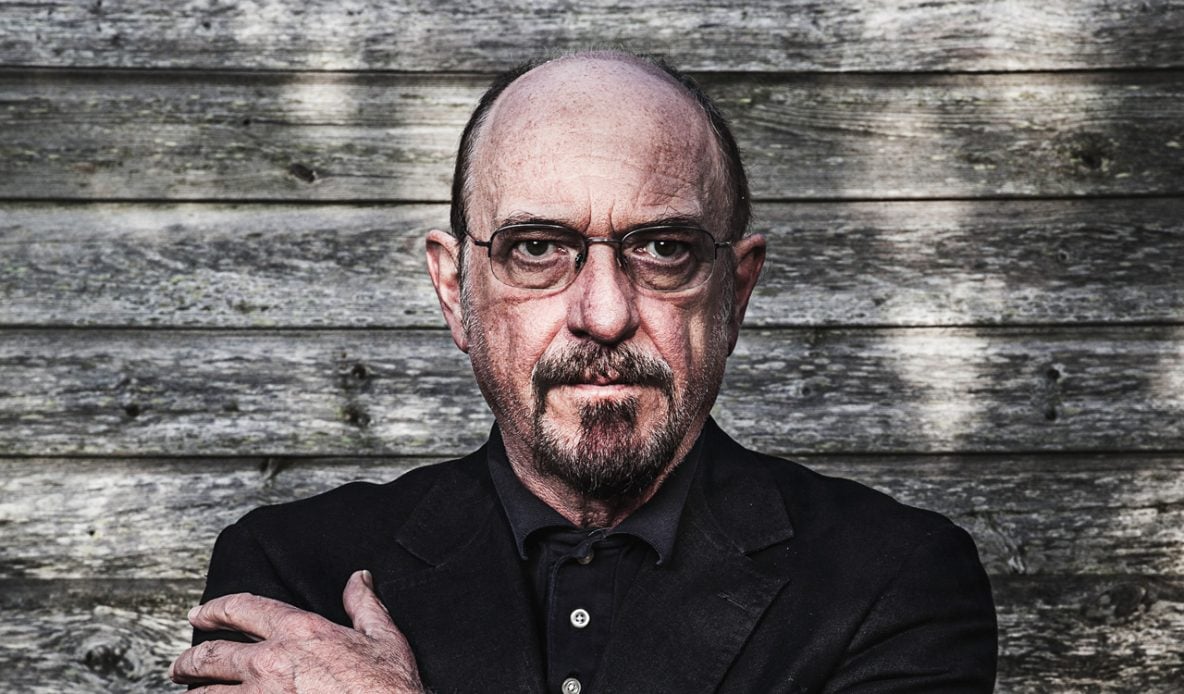 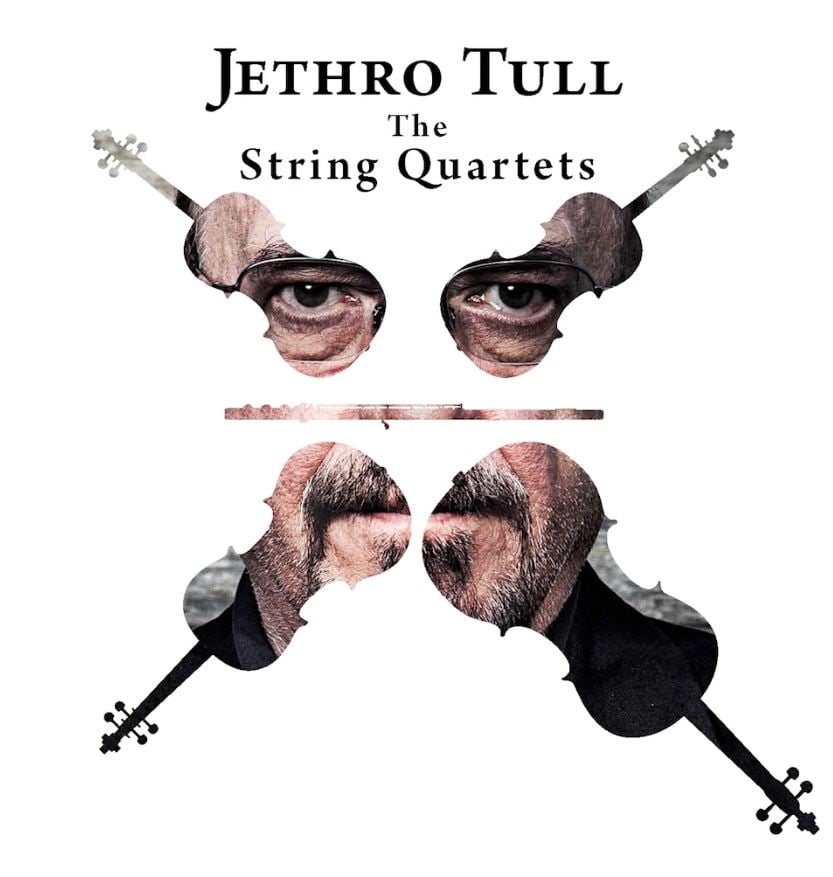 The String Quartets is a new album by Jethro Tull’s Ian Anderson and the Carducci Quartet featuring the classic songs of Jethro Tull, arranged and orchestrated by John O’Hara. Ian plays flute on most of the tracks and even sings a few lines here and there to provide his trademark sounds in the context of classical music traditions. Living In The Past, Aqualung, Locomotive Breath and Bungle In The Jungle are amongst the album track listing but appear, along with their fellow musical travelers, under more cryptic titles to differentiate them from the original recordings and arrangements.

Recorded in the crypt of Worcester Cathedral, UK and in St Kenelm’s Church, Sapperton, Gloucestershire, UK, Ian says that this album is “Perfect for lazy, long sunny afternoons, crisp winter nights, weddings and funerals.” He forgot to add, perfect also after a night of wild, abandoned sex or to celebrate the win of your favourite football team. Essentially, anytime music for sophisticated lovers of Classic Rock too afraid to wear their Tull T-shirt at the village barbecue.

‘The String Quartets’ is the first album by Jethro Tull’s Ian Anderson released exclusively through PledgeMusic.