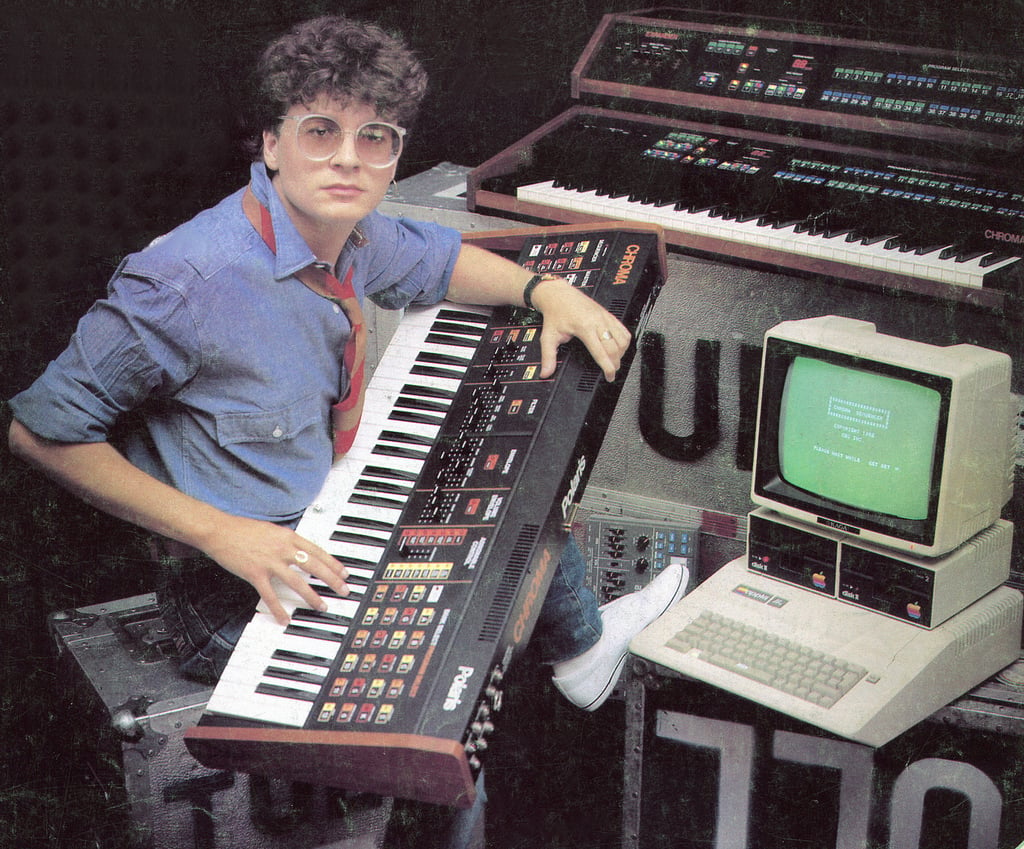 I was musically aware by the time I was four. However, this statement often comes across as fatuous and arrogant while at the same time giving no insight at all into the kind of human that I became as a consequence of this fact. This would seem to run counter to popular thinking in so far as being in possession of a natural talent ( as expressed through piano playing ), one might assume there was no reason for me to question its existence.

My parents were wholly convinced that any sort of talent was a gift from God and that enquiry beyond that was neither, useful or necessary. It was enough that I should be grateful and engage with the world in whichever way “the gift” or indeed the world could best deal. Standard stuff, as every parent knows when helping their progeny into adulthood.

As is often the case, a few pivotal moments in childhood laid out the foundations on which I began to construct my great big psychological house complete with four car garage, swimming pool and padded den. The first of many came when I was about 12 years old.

My parents had entered me into a talent competition at a Butlins holiday camp in Ayr. I cruised through the heats performing what I thought was an unbeatable medley consisting of The Beatles ” For the benefit of mister kite ” seguewayed into ” Goodbye ” from Peter Cook and Dudley Moore (I was a huge fan of both ). All of this accompanied by my then fairly advanced piano playing.

Come the final I was totally trounced by a 9 year-old boy who, dressed as a baby, wowed the audience with a tuneless rendition of ” Pretty Baby”. In point of fact, up until the moment he actually sang the chorus ” Pretty Baby”, his attempts to imitate infantile gurgling and cooing had me convinced that he had suffered an aneurism or some other neurological catastrophe. Nonetheless, in that very moment, I realised the world was not meritorious and clearly the old adage ” it ain’t what you do it’s the way that you do it” could pay dividends.

My father (who was a saxophone player of the ‘Big Band era) and I had a running argument that began then and continued all the way through my adolescence. At fifteen, my view was that music of any sort should not be compromised by attempts to “appeal” to an audience. I was insistent that entertainment was derived from a performance and not the other way around. My father (who WAS a great entertainer) assured me that playing ” Giant steps ” to the strict tempo dancers who came to The Seaforth Hotel in Arbroath was not only giving him angina but also driving the hotel into liquidation. We came to an uneasy agreement. I was allowed to make chord substitutions and solo to my heart’s content after we had played the ‘head’ of “Caravan”.

Spurred on by my uncle Googie (who, in his youth, played drums for Billy Smarts circus) I played chorus after chorus of “Caravan” to an ever-dwindling audience. In 2003 the Seaforth hotel was knocked down to make way for social housing. One way or another, I brought the house down.

All during this time, I was playing and absorbing the music of my father’s generation (achingly beautiful songs such as “Stardust”, “Moonlight Serenade”, ” A Nightingale sang in Berkeley Square”, “Autumn Leaves” etc.) while finding my way into the various Pop, Jazz and Rock ensembles that were around. My brother and brother in law ” entertained ” audiences in the Mid Lothians with an eclectic mix of tunes ranging from Jim Reeves to Santana. Even now I can feel my scrotum tighten as I relive the moment my brother David and I launched into ” Bobby Brown” from the Frank Zappa album “Sheik Yerbouti ” only to be sacked six minutes later due to the offense that the Whitburn Miners welfare club had taken to the risque lyrical content. “Bugger me” I mused. “It’s the same crowd from the Butlins final. Don’t they know how great Frank is?” Nope. Not only that, they thought we were shit too. My brother in law rescued the situation with a heart rending version of the Jim Reeves classic “Anna Marie” on vibe trem guitar and apart from an outbreak of hand to hand combat amongst the audience, the whole thing ended well and was another great learning experience for me. “Give the people what the people want”.

It was while playing the Weather report tune ” Pursuit of the Woman with the Feathered Hat” to 14 baffled customers in the Lee Rig pub in Edinburgh that my friend and drummer Mike Travis (a very advanced human and musician) showed me the Melody Maker ad that would change the course of my life. “International Rock Band Require keyboard player”. I felt the hand of fate urging me on as I drove my ex Post Office van down to London for the auditions.

One of my favourite films is Gattaca and in one very poignant scene, the “flawed” brother (who is the result of natural conception) and his genetically perfect sibling (being a designer baby) engage in a race to see who could swim furthest. Though they had raced on many occasions during their childhood, on this day the outcome was different to all of the previous. The genetically flawed brother (who had a heart condition) not only swam further but rescued his brother from exhaustion and subsequent near drowning. Back on shore the perfect brother asked how he managed to beat him. The answer was ” I didn’t save anything for the swim back”. This is how I travelled to London all those years ago. I didn’t have enough money for the petrol back to Scotland. There was no option. I had to get that gig. There was no going back. Indeed, I was accepted into the ‘Folk-rock-a-mungously’ bounteous bosom of Jethro Tull with whom I spent four years playing, co-writing three albums and touring. During this period I was voted (by Keyboard magazine) the second best ‘newcomer’ of 1983. “At last!” I thought. “Time to seek out that bastard kid who beat me in the final at Butlins”. Not long after my tenure in Jethro Tull, my dearest father died and my reason for “swimming” at all disappeared. I spent the next few years doing sessions but I was adrift spiritually and musically. There had to be a reason to live, didn’t there?

The reason began to reveal itself when I became interested in quantum physics, which I was able to grasp thanks to the writings (and perhaps more importantly the diagrams) of Richard Feynman. This in turn lead me to contemplate matters philosophical and metaphysical. Since the late eighties I have consumed vast amounts of literature pertaining to the above. Feynman, Gell-Mann, Bohr, Bohm, Heisenberg, Hawking, Penrose, Schrodinger not to mention the man himself Einstein coupled with my love of philosophy in the form of Seneca, Kant, Spinoza, Descartes. Latterly these luminaries have been appended by Sam Harris, Carl Sagan, Daniel Dennett , Richard Dawkins and Steve Pinker to name but a few.

Then in 1999 an event occurred which changed my life again. It was the day that I asked an artist I had been working with what would seem to be an obvious question: ” What would you like to do today?” She answered by saying something I will never forget, “I just want to do something that makes me feel proud”. In that sentence, Heather Small said what only someone of her beautiful nature could say. That day we wrote and performed “What have you done today to make you feel proud”. For eight years it has made us both very proud, having been featured on innumerable adverts, Olympic games and motivational speeches. I count my blessings. Strangely, many of the good things that happened around that time emanated from a film I was doing the score for. Meeting Heather was initially in order for her to sing one of the songs I had written specifically for a scene. Film music is something that I love to do. Especially as it brings me such good luck!

My purpose now is to work with a blend of new young artists who can benefit from my musicality and enthusiasm (and, dare I say it, philosophical insights) while continuing to collaborate with the more established artists in pursuing their dreams.

Which brings me back to the reason I started writing this. All during my youth, as I acquired the skills that would allow me to play anything I wanted, not only the question ‘how’ did I play a certain piece or certain chords or progressions, but ‘why’ most often came to mind. For this accident of birth I am eternally grateful. To have an enquiring mind must be the definition of the most monumental good fortune. Blessings? Loads. And counting.