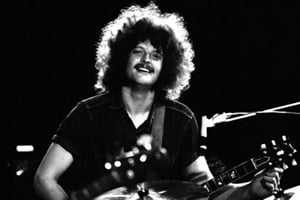 Mick was born on the 4th of July, 1943, which was a very long time ago. There was a war still going on at the time, which may explain why Mick can be a cantankerous old git and a right proper and loyal gent at the same time.

He took up the guitar in the early 60’s, playing with a variety of UK acts in the Rock and Roll context and later with R&B outfits which took him to the Blues idiom, via a little Jazz music.

He formed the band “McGregor’s Engine” in 1967 with Clive Bunker and Andy Pyle and came to the attention of Ian Anderson when the Engine supported the John Evan Band at a club near Luton, Bedfordshire in 1967. Mick was asked to join the band later that year, although by then, the other Evan Band members had departed, leaving only Anderson and Glenn Cornick to team up with Abrahams and Bunker in the prototype of Jethro Tull in December of ’67. 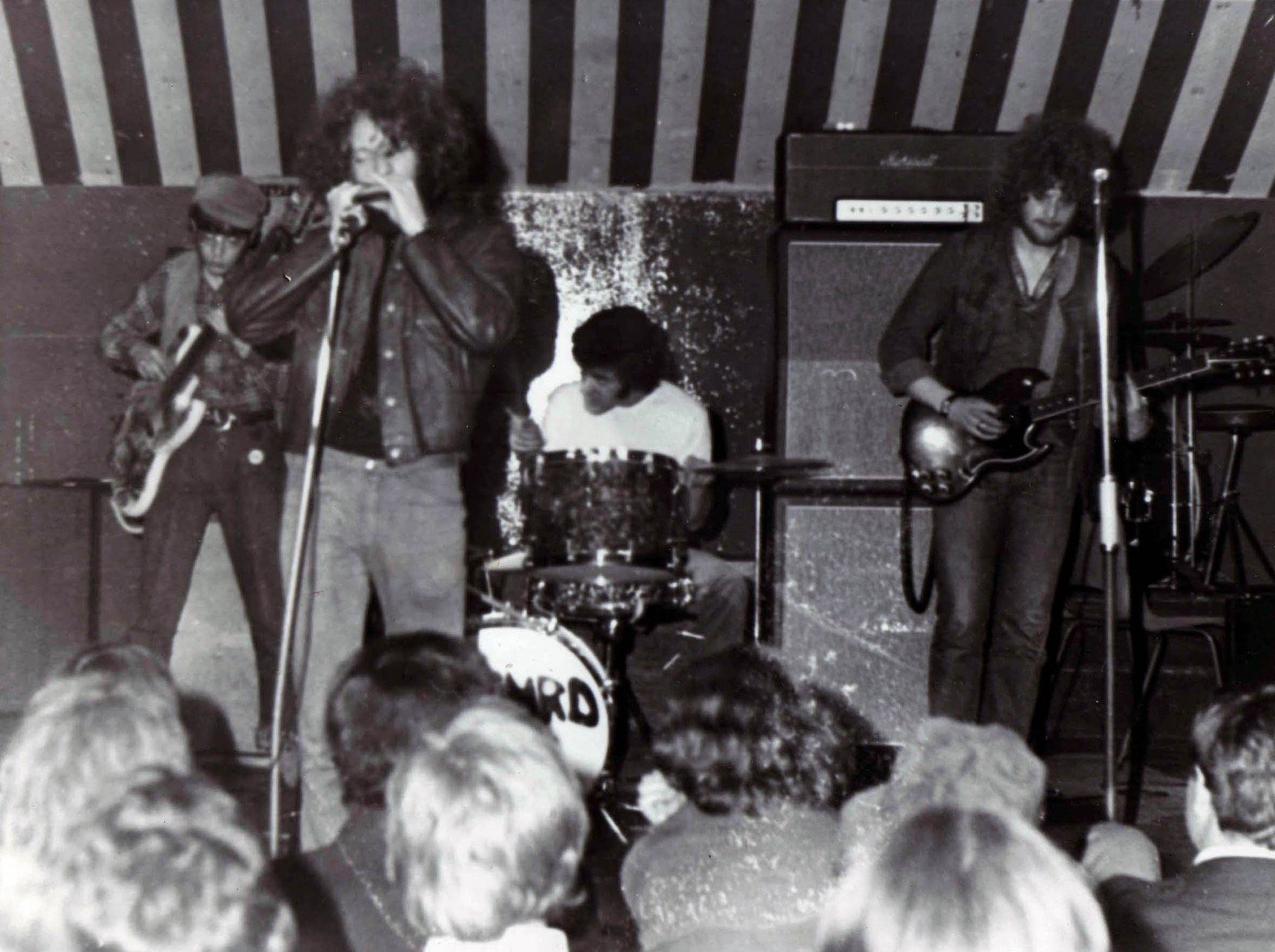 Throughout the Winter and early Spring the group persevered with their Blues-based covers and original compositions, finally being blessed with a residency at London’s famous Marquee Club in March, 1968.

After recording the first Tull album, “This Was”, Mick left the band in the November 1968 under a cloud of bad feeling due to disagreements as to musical direction and personality clashes with Anderson and Cornick.

Mick went on to form the cult group “Blodwyn Pig” in 1969 and enjoyed success with that band in addition to his solo efforts which have endeared him to a series of fans through three decades.

Mick continued to tour and record, both as a solo act and in various reincarnations of Blodwyn Pig, The Mick Abraham’s Band and, more recently in the controversial cover band performing the music from “This Was” which recently toured the UK prompting confusion as a result of a dubious “Jethro Tull” style billing.

Ian Anderson has played with Mick live and on solo recordings of acoustic, Blues-based songs in recent years.

Mick suffered ill-health in recent years and, following a stroke, has been forced to retire from performing. He continues to live with his family in Luton, England.