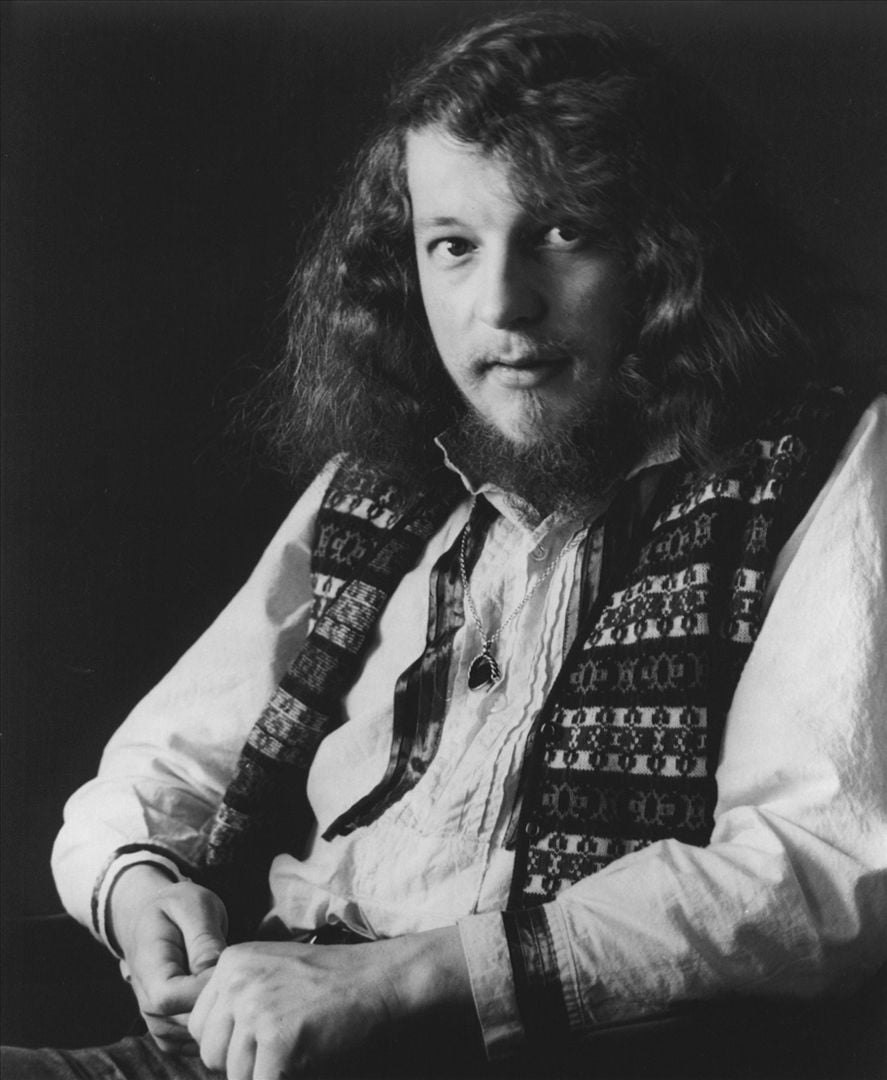 Barre has been the guitarist for rock band Jethro Tull since 1969. He has appeared on every Jethro Tull album except their debut This Was (1968).  Barre has stated in interviews that guitarist Leslie West from American rock band Mountain was a direct influence on his playing. He has also acted as a flautist both on-stage for Tull, and in his own solo work.

Barre began his career playing saxophone with the Birmingham band, The Moonrakers, in the early 1960s. During July 1966, he joined Beau Brummell‘s former backing band, The Noblemen, with fellow ex-Moonraker, Chris Rodger, and the group subsequently changed their name to The Motivation. The band also comprised singer Jimmy Marsh, bassist Bryan Stevens, keyboardist Mike Ketley and drummer Malcolm Tomlinson. The group appeared at London’s legendary Marquee Club on two occasions and also supported Cream at the Upper Cut in the Forest Gate district of London. They also performed at the Piper Club in Rome for six weeks in mid-1967.

In the summer of 1967, Marsh and Rodger left and the others brought in former Clayton Squares singer Denny Alexander and became The Penny Peeps. Signed to Liberty Records, the band released two singles in 1968—”Little Man With a Stick” backed by “Model Village” and “I See the Morning” backed with “Curly, Knight of the Road”. By this point, Barre had switched to lead guitar and his impressive solo on “Model Village” has made the track a popular collectors’ item.

Alexander left the band in mid-1968 and the group became a blues outfit under a new moniker—Gethsemane. The new band recorded further material, which was never released, and broke up in mid December 1968, when after a brief career in Fat Mattress with Noel Redding of Jimi Hendrix fame, Barre joined Jethro Tull.

By the end of 1968, Jethro Tull‘s Ian Anderson was going through conflicts with his then blues guitarist Mick Abrahams. After having a brief stint with Earth (and future Black Sabbath) guitarist Tony Iommi, Iommi auditioned and joined Jethro Tull briefly as a guest, appearing on the Rolling Stones “Rock and Roll Circus” TV special miming to “A Song for Jeffrey”. Additionally David O’List of The Nice auditioned for the Jethro Tull lead guitarist slot without success. Barre came to audition for Anderson, but was so nervous that he barely played. For his second audition, Martin Barre didn’t bring an amplifier or a guitar cord. Even so, Ian Anderson still approved Barre as Abrahams’ permanent replacement. Today, Barre is the next longest-standing member in Jethro Tull next to Ian Anderson.

For four decades, Barre’s career focused on Jethro Tull but in the 1990s Barre began to perform as a solo artist, and has recorded five albums: A Summer Band (1992), A Trick of Memory (1994), The Meeting (1996) and Stage Left (2003) and Away With Words (2013). On these recordings, Barre combined rock and guitar-oriented fusion in his sound.

The Meeting (1996) features the bassist Jonathan Noyce, who was then introduced to Tull vocalist and flute player, Ian Anderson by Barre and played with Jethro Tull in 1996-2007.

Stage Left, saw Barre essay a number of blues, acoustic folk and even ambient electronic styles. In 2004 in support of Stage Left, he played a number of solo dates and played at all of the Tull gigs in 2005. According to his official website, he has also recorded work on the recent album by veteran British folk music outfit, Pentangle.

In 2012 he toured with a band, which he called Martin Barre’s New Day, and included Pat O’May, John Mitchell, Frank Mead, Jonathan Noyce and Geoff Dunn.

As well as performing on numerous Jethro Tull albums, Martin has worked live with many other artists including Paul McCartney, Phil Collins, Gary Moore, Jo Bonamassa and Chris Thompson and has shared a stage with such legends as Hendrix, Fleetwood Mac, Pink Floyd and Led Zeppelin.

Martin has put together a band to play the “classic” music from the Tull catalogue. His band, under the title of Martin Barre’s New Day is a total commitment to give the Tull fans and a broader audience the chance to hear tracks not performed for many years. The band includes other members of Tull and top musicians from a similar background.

Barre has been the guitarist for Jethro Tull since 1969. He has appeared on every Jethro Tull album except their debut This Was (1968).