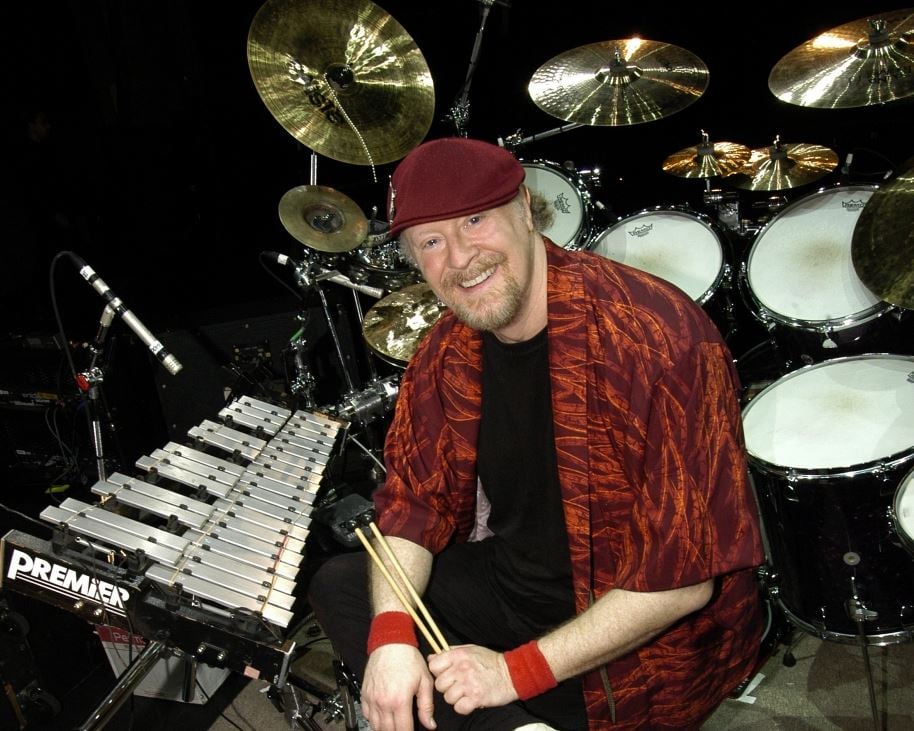 I began playing piano at age 7 and continued until age 11 when the Beatles came along and changed everything. I discovered the possibility, however unlikely, of young girls chasing me down the street if I took up the drums.

I did everything I could to gain a wide musical background which ended up being an interesting combination of live and studio work which spanned an unusual cross section of music occurring in New York at that time. Rock, Pop, Jazz, Orchestral, Dance, R&B, Folk, TV and Film scores and every ethnic music imaginable was flourishing at that time in New York. It was a wonderful time to be a young musician.

Over the years I have had the great good fortune to work with a wide variety of gifted artists and bands – well known and not so well known – but all of whom I have learned something from or at the very least enjoyed myself.

Reading is probably my absolute favorite pastime followed by an extremely hot curry dinner. Sometimes I can enjoy them both at the same time. Oh Joy! Unfortunately my wife Heather does not share my enthusiasm for hot dishes although she quite happily and capably grows and cooks a wide variety of peppers for me from our garden, which occasionally the wildlife or the gardeners enjoy first!

Doane Perry continues to live in Woodland Hills, Los Angeles, CA where he is currently studying orchestration, playing on various sessions, teaching at drum clinics, pursuing a regime of fitness and performing various husbandly duties in support of wife Heather. They have a home in Bali where Doane enjoys the local Hindu curry experience when he visits.