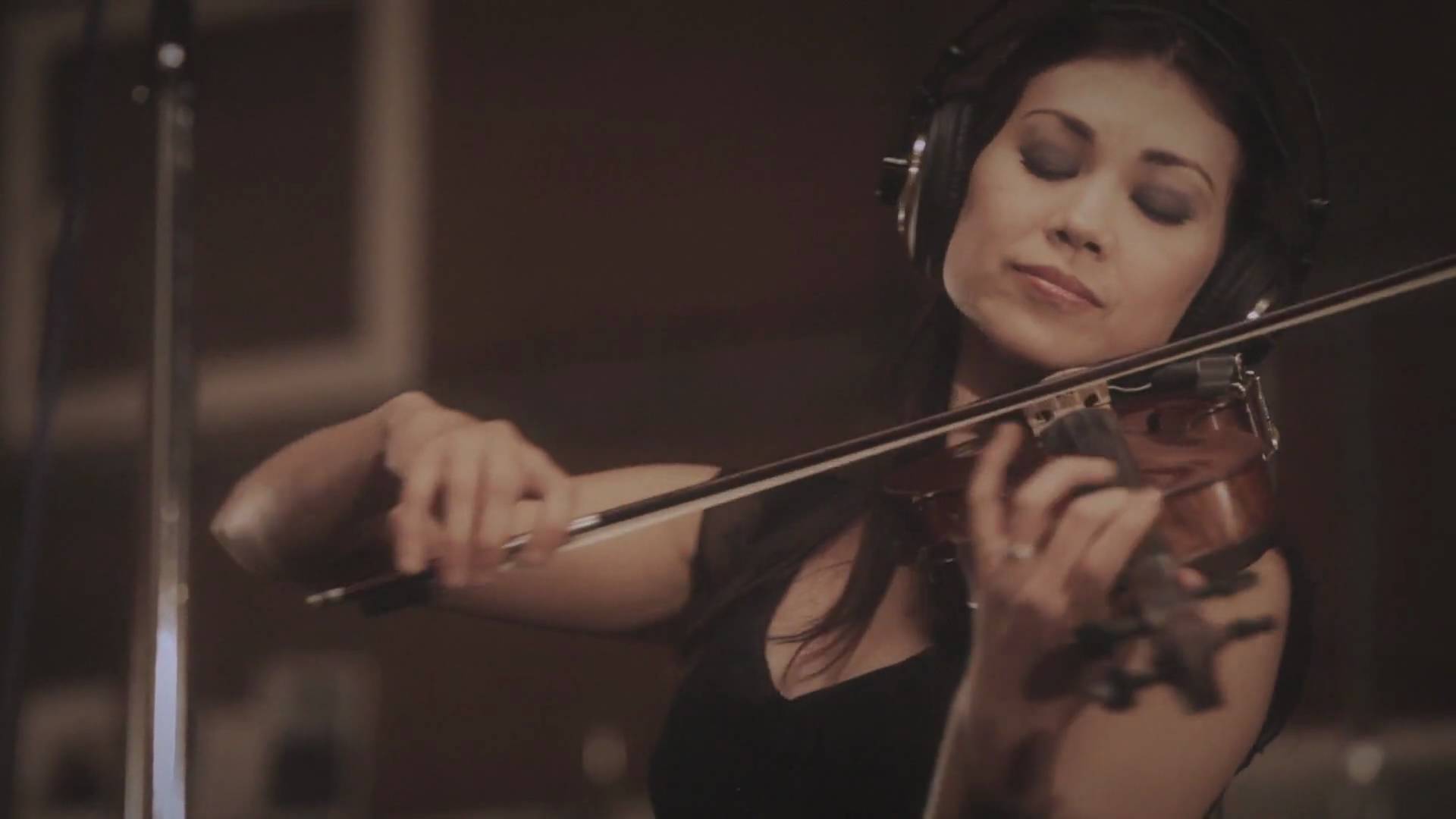 ALL ABOUT ANN MARIE

Ann Marie Calhoun began her studies of the violin at the age of three. She completed a fellowship with the National Symphony Orchestra in Washington, D.C. and earned degrees in music and biology at the University of Virginia.

With classical training and an ability to improvise, Ann Marie was equipped to win fiddle competitions and to record commercially. As a studio musician, she recorded with artists that include the internationally acclaimed “Dave Matthews’ Band”. After teaching Physics for a few years in Virginia she received an email from Ian Anderson via a mutual friend inviting her to send some tapes of her work.

She replaced Lucia Micarelli in the Tull band as violinist and continued to tour with Ian Anderson in his orchestral tours in 2006/7.

She became recognized as an international performer after touring North Africa and Italy with “Kantara”, playing Arabic-Appalachian fusion music.

After touring with Anderson as special guest, she has worked in recent years with Steve Vai, Ringo Star, Mick Jagger, Dave Stewart and now lives in LA with her luthier husband, Brian.

Ann Marie Calhoun replaced Lucia Micarelli in the Tull band as violinist and continued to tour with Ian Anderson in his orchestral tours in 2006/7.