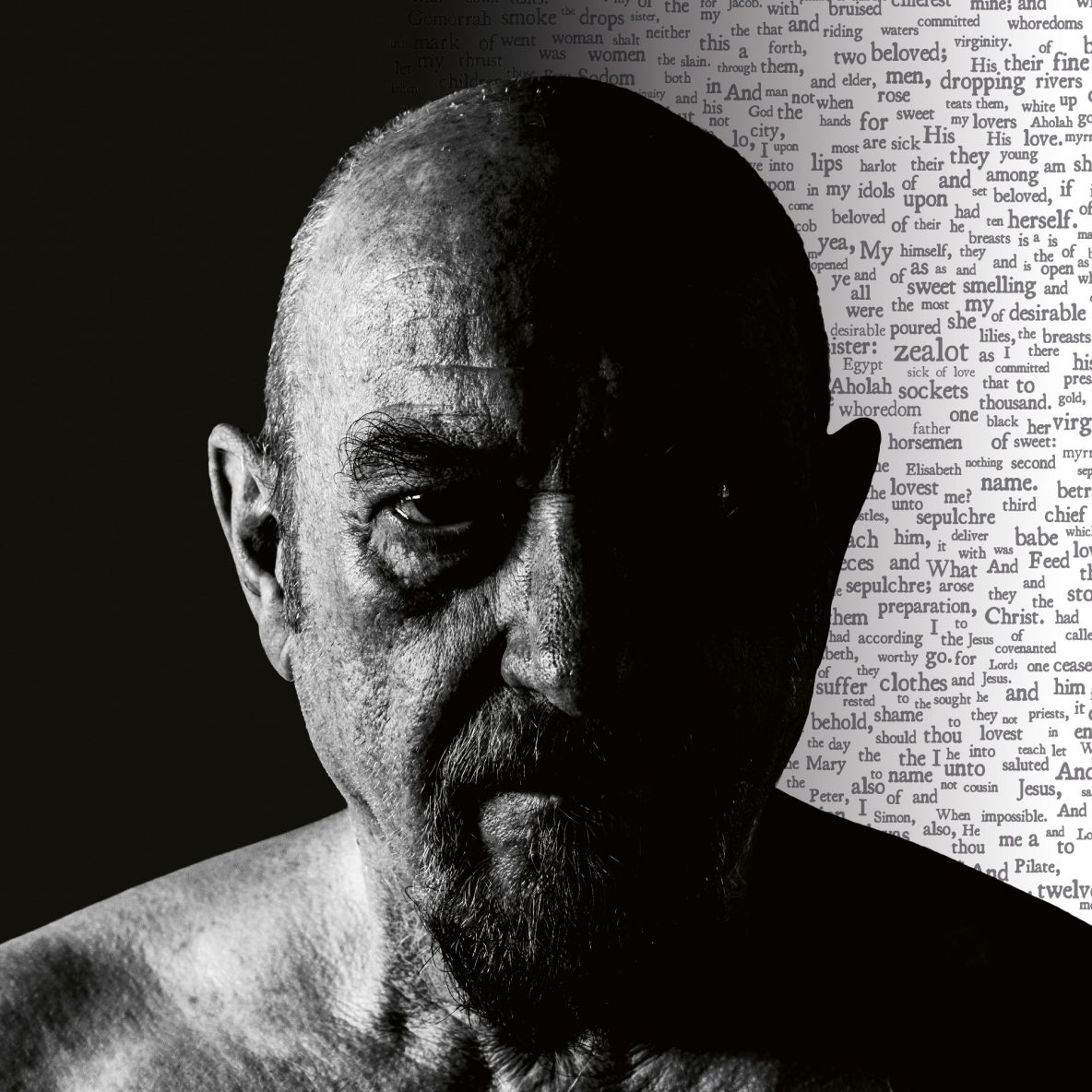 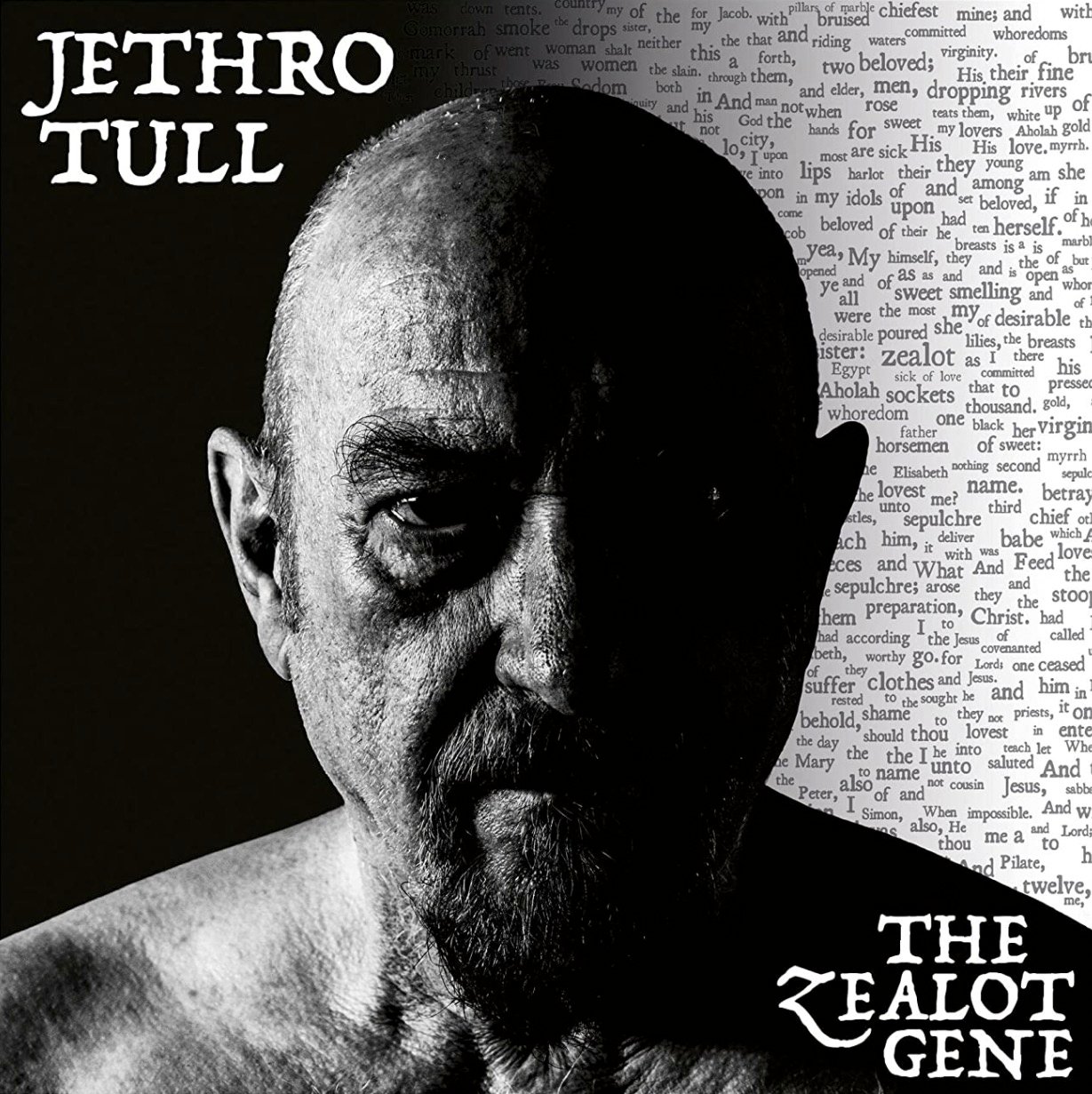 British Progressive Rock Luminaries JETHRO TULL have announced details for the group’s first studio album of new material in over 18 years! Originally making headlines in March of this year, the band’s newest offering, titled ‘The Zealot Gene’, will see a January 28th, 2022 release on Inside Out Music. To give Tull fans their first taste of the new record, the group has released the first single from the album, titled “Shoshana Sleeping”, accompanied by a stunning visual created by Thomas Hicks.

A record that began to take shape as early as 2017, ‘The Zealot Gene’, in many ways, seeks to defy convention during a time when the business of being a touring and recording artist has never faced more uncertainties. Tull bandleader Ian Anderson holds no reservations about the role for which the mythos and themes of Biblical storytelling played in the lyrical content of the new album, saying:

"While I have a spot of genuine fondness for the pomp and fairytale story-telling of the Holy Book, I still feel the need to question and draw sometimes unholy parallels from the text. The good, the bad, and the downright ugly rear their heads throughout, but are punctuated with elements of love, respect, and tenderness.”

Looking back on the earth-shaking disruption of the Coronavirus pandemic, which ultimately ended the band’s touring plans and hopes of a 2020 release for ‘The Zealot Gene’, Anderson shares, "It was so sudden. Amidst the concerns and warnings of the scientific community and a few more enlightened politicians, we all retreated in disbelief to our homes to wait out the storm."

The Zealot Gene will be offered in the following formats:

The Deluxe 3LP+2CD+Blu-ray Artbook comes on white vinyl and includes a 3rd LP with the rough demos. It also includes a slipmat and a numbered art print. Pre-order now here: https://jethrotullband.lnk.to/TheZealotGene

With more than 30 albums to their credit and sales totaling more than 50 million, Jethro Tull are one of the most successful rock bands of all-time with a catalog that contains classics that still resonate today. Led by Ian Anderson, Tull still continue to tour throughout the world, entertaining audiences of all ages. 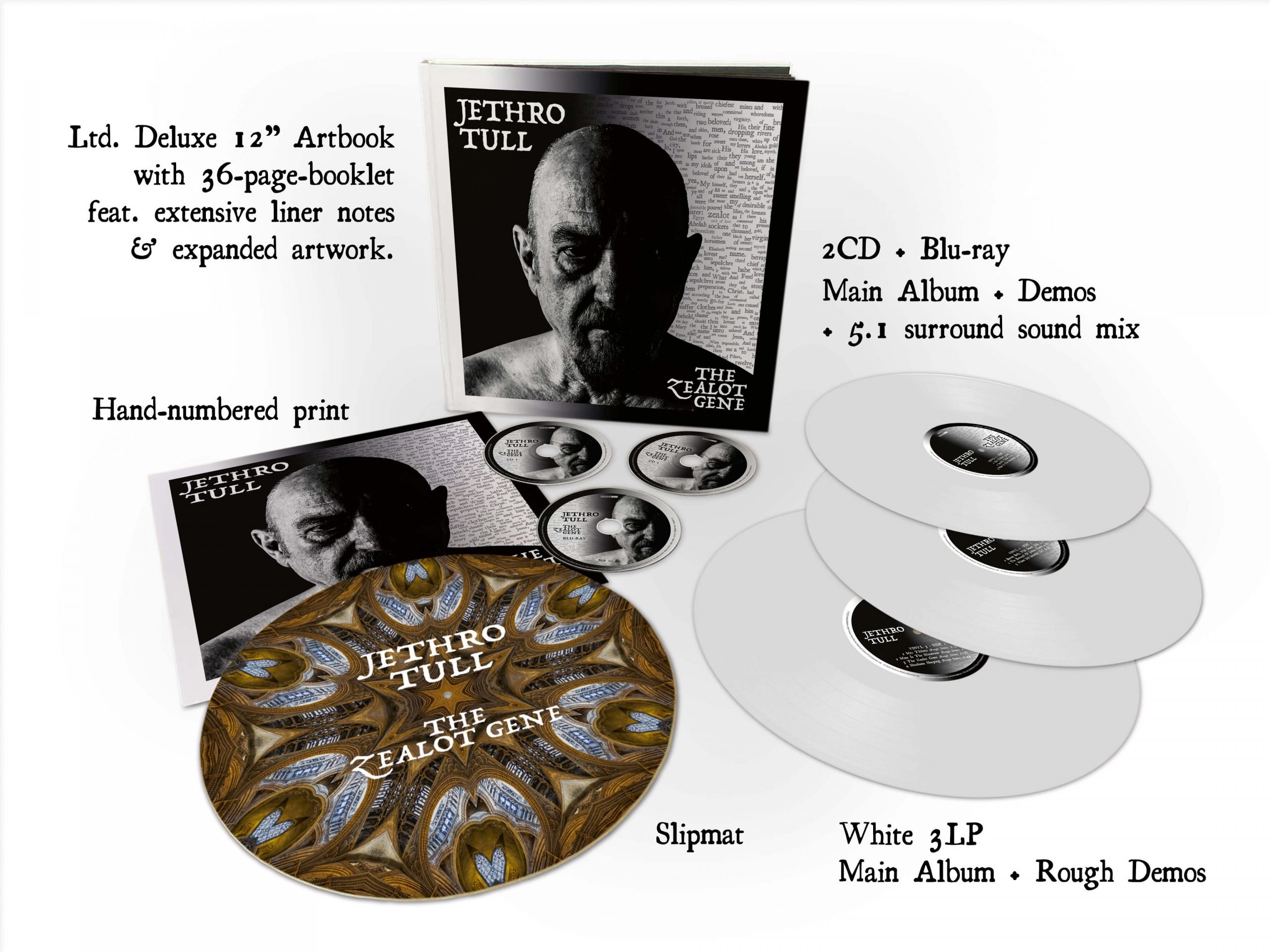