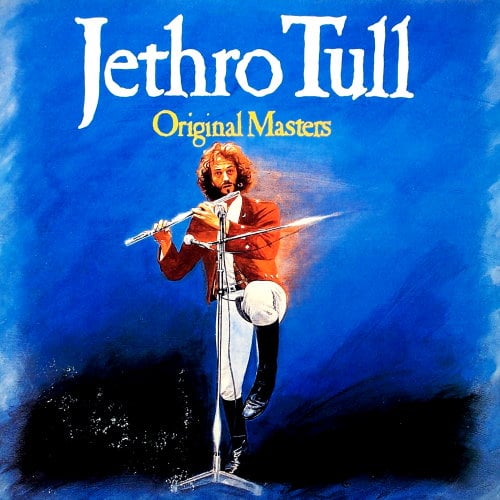 The CD’s back insert, as well as the back cover of the LP’s sleeve, mislabels the song “Witch’s Promise” as “Witches Promise”.