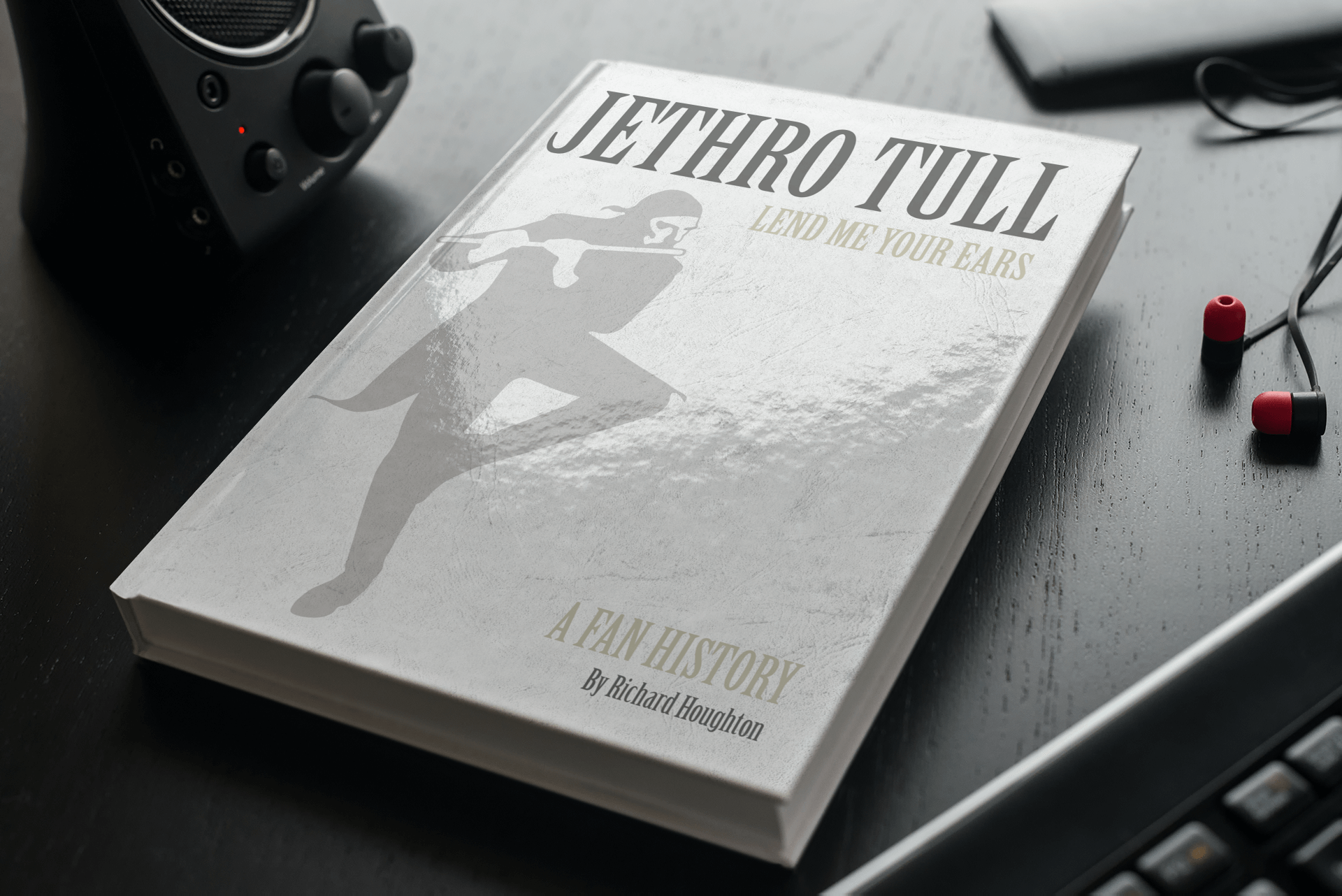 We are please to share with you more details on the new official Jethro Tull book - Lend Me Your Ears. Told in the first person, this new book Lend Me Your Ears is an oral history of Jethro Tull, mixing hundreds of fan anecdotes with memories from the band, their collaborators, other musicians and celebrity admirers garnered from over 50 years of recording and performing. With many images in full colour and previously unseen pictures from fans, this is the Jethro Tull story as it’s never been told before.

Scheduled for release in September in three formats. Paperback, Special Edition in box and just 100 Super Deluxe in box with a small integral part of a flute, played by Ian Anderson. 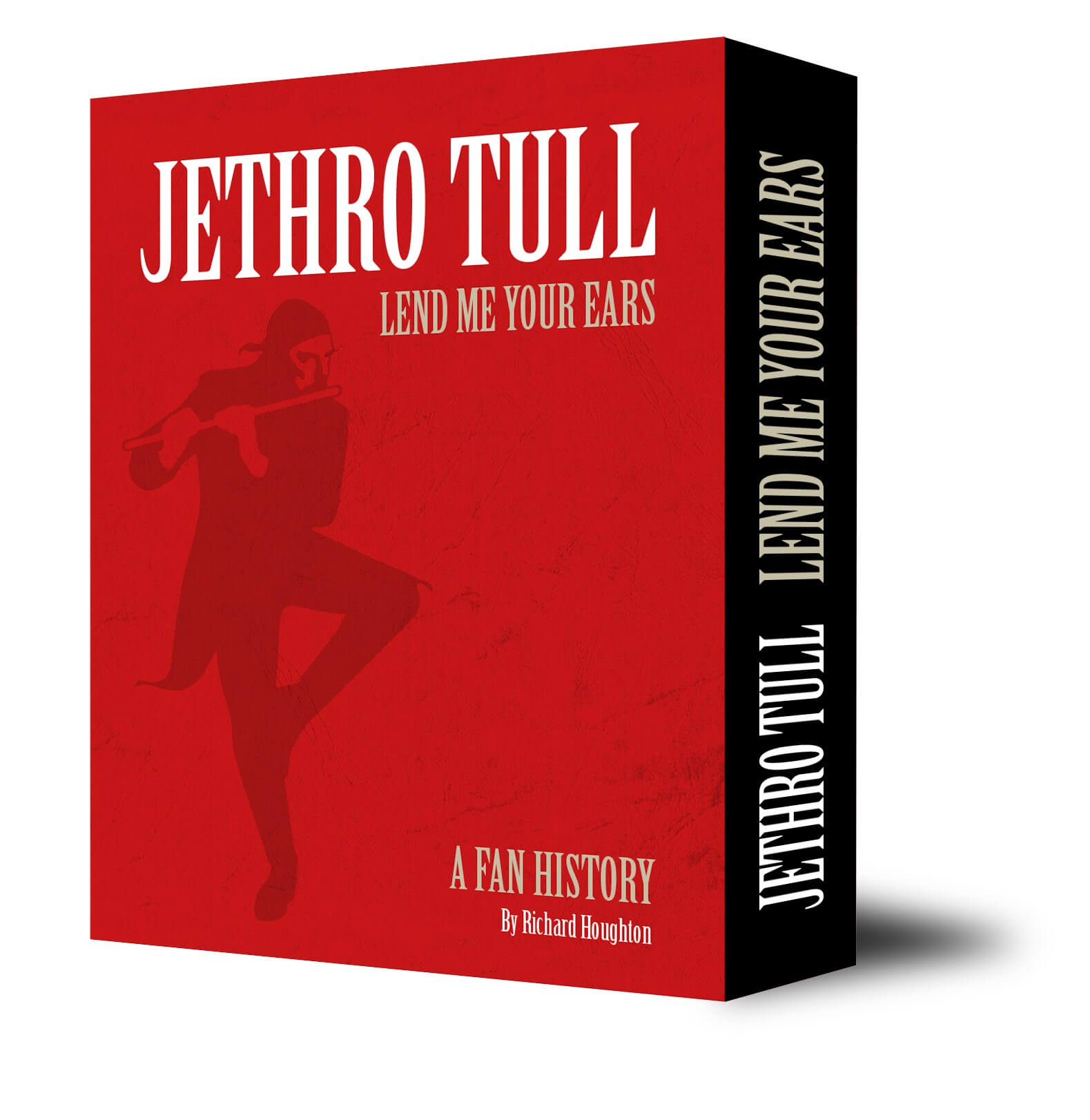