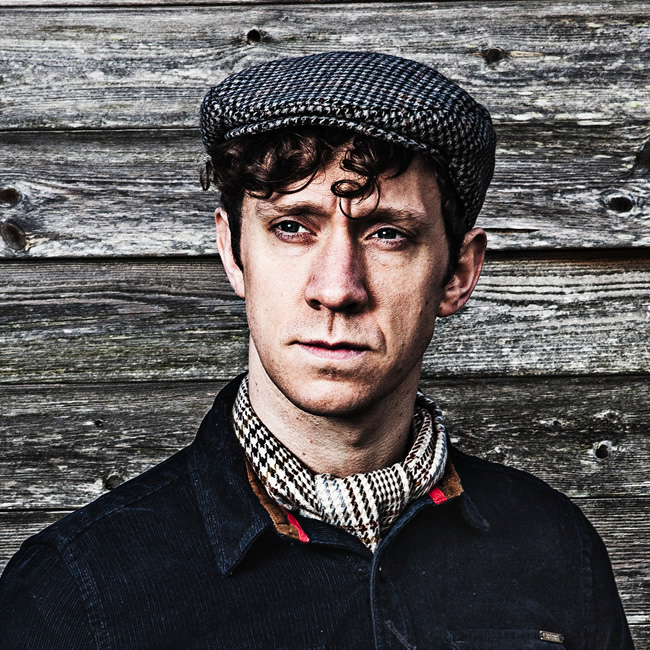 Ryan was born in November 1982 in Halifax Yorkshire but he grew up in Germany and went onto boarding school in York, England. After quitting his Animation degree at the Surrey Art institute he moved home and joined local metal band ‘2 degree field’ as singer and part time guitarist. The band split when all members moved away to university. He went onto study Acting at The Royal Welsh College Of Music and Drama where he met part time singing coach John O’Hara.

After university Ryan pursued his acting career, briefly working with physical theatre and circus before he broke his leg in 2006. This stopped him from work for 9 months where he missed touring the world with theatre company Cheek By Jowl.

After a full recovery Ryan joined the Royal Shakespeare Company in their production of Romeo and Juliet and straight after this landed the Role of Jimmy in the Who’s production of Quadrophenia. Working again with John O’Hara who had arranged the Who musical he went onto pursue his singing career recording a duet with Cat Stevens (Yusef) on his early track “Matthew and Son” which celebrated the 50th anniversary of the BBC Maida Vale Studios.