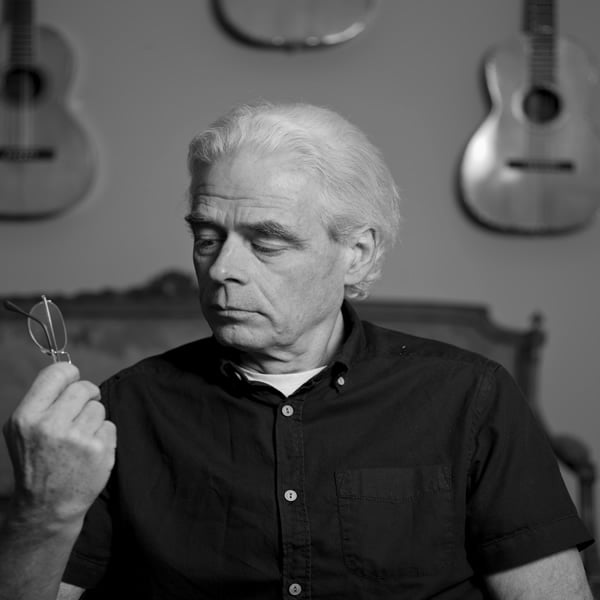 Born near Stonehenge in England, David was mesmerised by music from an early age. Family musical influences include his Cornish grandmother, a pianist who also played organ in the local chapel, and his father, a Lightning aircraft engineer who played banjulele banjo, harmonica and golf(!) and sometimes built amplifiers in his spare time. There was everything from classical to country music in the house but no money for instrument lessons. We made up for it in enthusiastic renderings of early Beatles and Stones hits; raucous voices and even louder cricket bats! Interesting times for a young lad… David’s mother is an opera fan but very little of that has rubbed off on him so far. Thankfully, neither has golf.

After qualifying as a drama teacher in 1979, he returned to his first love and since then has been a full time bass player, appearing with many artists across a wide range of music; jazz, rock, folk, blues, funk, soul, salsa… He spent many happy years driving the motorways of England, juggling theatre work, teaching, radio and TV sessions, festivals, functions and club gigs; a solid apprenticeship. Highlights include playing bass for the 2001 UK/Irish tour of a soul musical written by the award-winning playwright Kwame Kwei-Armah, featuring soul diva Ruby Turner. Band on stage, dressed to the nines, soul and funk all night… bliss! 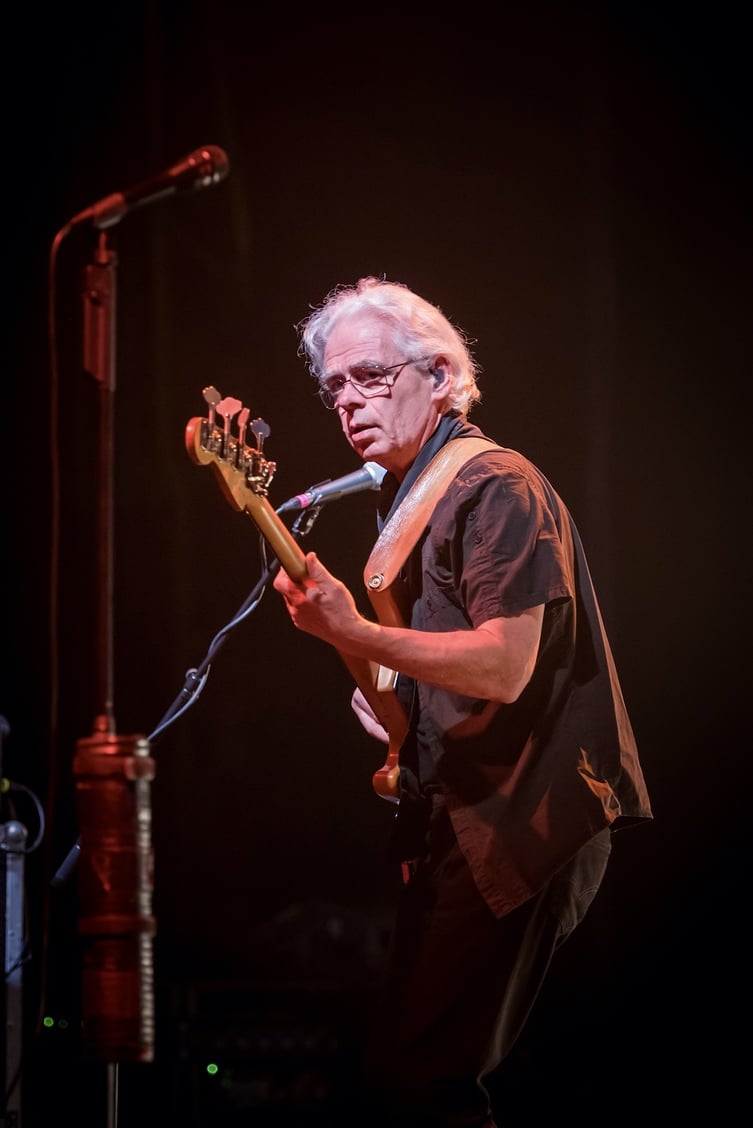 In 2006, by way of contrast, he accompanied British soprano Lesley Garrett on her sold out UK tour under the musical direction of Tolga Kashif.

David has taught privately for many years and has also held posts as visiting bass tutor at Exeter University, Dartington College of Arts and Dartington International Summer School.

Since 2002 he has been touring worldwide and recording with Ian Anderson, firstly on various solo ‘acoustic’ and orchestral projects, then later with Jethro Tull as well. During breaks between touring, he still manages to fit in work with other artists; most recently, albums with the UK celtic/jazz group Carmina and with US singer/songwriter Brooks Williams. The ongoing attempt to run an allotment organically also demands much time and energy.

In 2007 David realised a long-held ambition to commission luthier Chris Larkin to build him a beautiful acoustic bass guitar, though he still plays his trusty old Fender too.