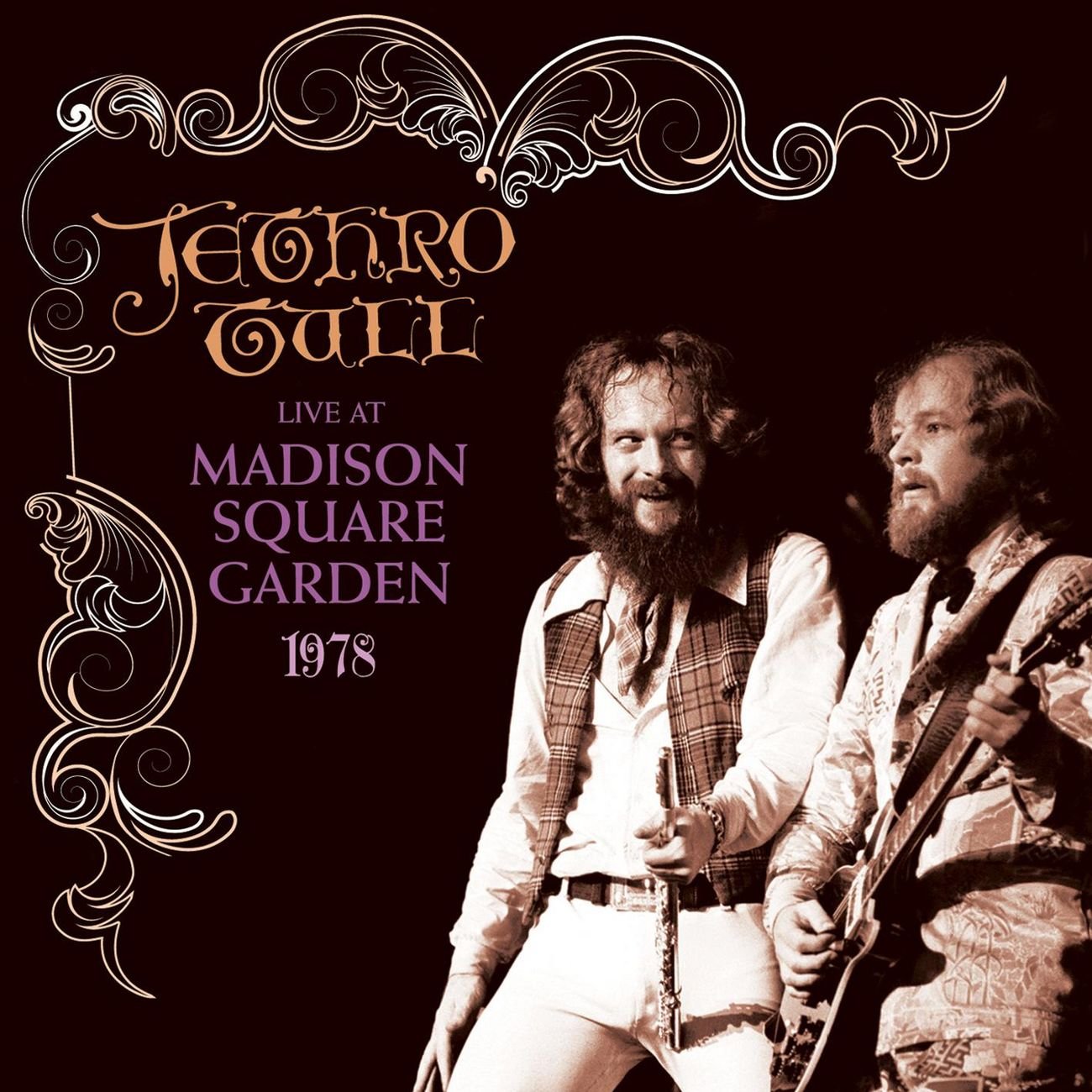 50 minutes of the performance were broadcast live via satellite on the BBC’s Old Grey Whistle Test.