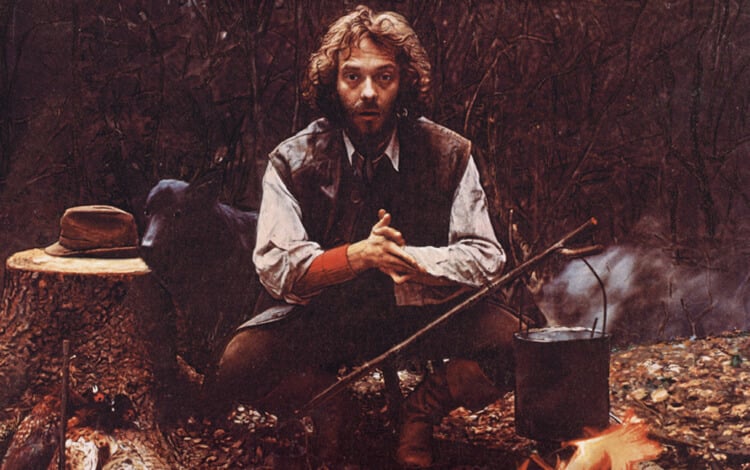 Jethro Tull – Songs From The Wood

Jethro Tull’s tenth album was inspired by Ian Anderson’s departure to a more rural environment in a transition which bore clear influence on the writing and recording process, with the band notably doffing a cap to British folklore and countryside. 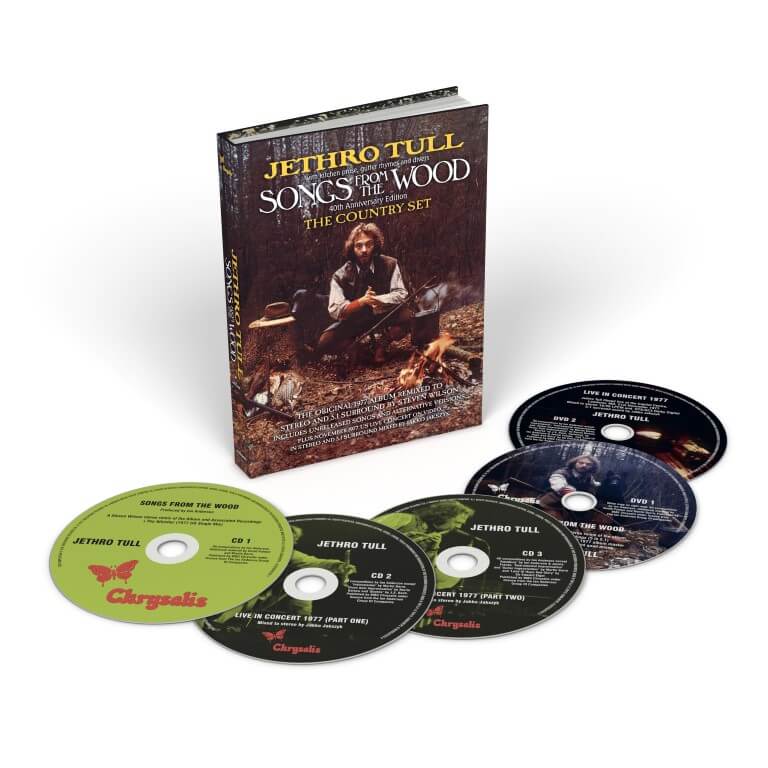 Jethro Tull’s tenth studio album ‘Songs From The Wood’ is set for deluxe reissue by Parlophone Records on May 19th 2017. 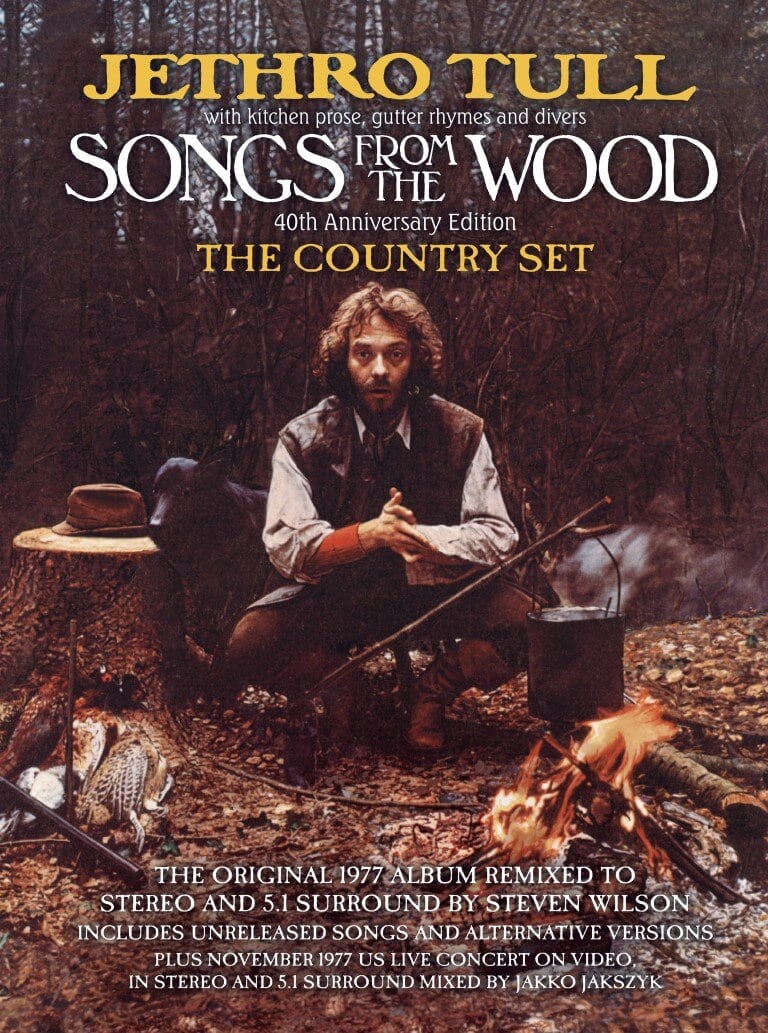 Songs From The Wood is often referred to as one of the most commercially appealing Jethro Tull albums, containing elements of rock, prog and folk-rock. Although media reaction at the time divided opinion, the album has certainly developed a nostalgic rapport with fans through the years and it is perceived today as one of the band’s most popular albums. Drummer Barrie Barlow comments that it sounds “Fresh, unique, great textures, interesting and dynamic!”, while guitarist Martin Barre remembers that “It was a very tight band, one of the strongest line-ups Tull ever had… I think that Songs From The Wood and Heavy Horses [the follow up album] as a pair of albums are near the top of the tree”.

On May 19th 2017, Parlophone Records will be releasing the long awaited “Country Set”, the deluxe version of Songs From The Wood.

The first disc of the set contains the Steven Wilson remix of the original studio album, accompanied by associated recordings. This includes the tracks “Old Aces Die Hard” and “Working John, Working Joe” which are being released here for the first time on any format. “Old Aces Die Hard”, a title Ian Anderson recently gave the track in a subtle nod to Motörhead’s Lemmy Kilmister, is, according to Ian “an extraordinary find, because it’s a long piece, and quite evolved, and one that sounds like it is pretty much complete – it doesn’t sound as if it was waiting for me or anyone else in the band to go back and redo vocals or guitars or whatever.”

CDs 2 and 3 in the box form 22 track live tracks, recorded on the Songs From The Wood Tour across two dates, Boston Garden, Boston, Massachusetts, USA on 6th December 1977 and Capital Centre, Landover, Maryland, USA on 21st November 1977. These tracks have been reconstructed as a complete set and then remixed to stereo by Jakko Jakszyk and are completely unheard.

The final disc in the package is the video footage taken live at the Capital Centre, Landover, Maryland on 21st November 1977 mixed to 16/48 stereo LPCM and 5.1 DTS, AC3 Dolby Digital surround by Jakko Jakszyk. This footage has never been publicly seen before. The concert venue was the home for Washington Wizards basketball team, then known as Washington Bullets – so the video footage comes directly from the film that was played to the big screens in the venue during the show and has since been seen nowhere else.

Vinyl, digital, and breakout standalone CD versions of the Steven Wilson remix will follow in July. 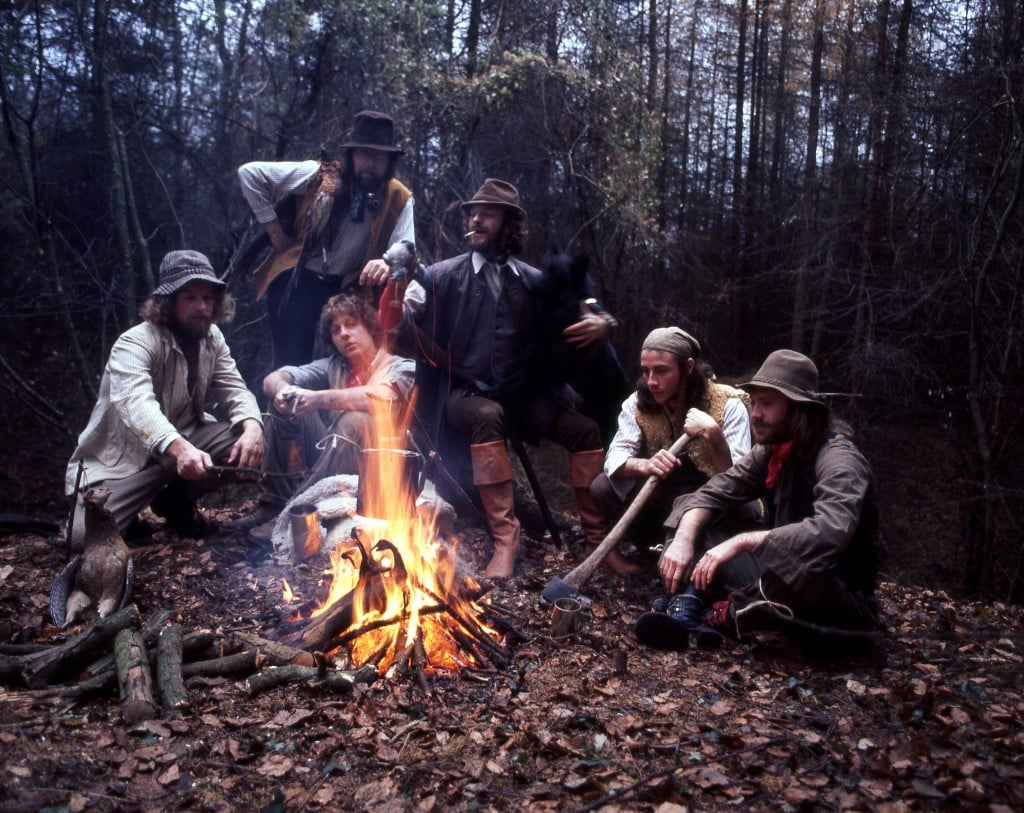 Live in Concert 1977- Disc 1
1. Wond’ring Aloud
2. Skating Away On The Thin Ice Of The New Day
3. Jack-In-The-Green
4. Thick As A Brick
5. Songs From The Wood
6. Instrumental
7. Drum Solo Improvisation
8. To Cry You A Song
9. A New Day Yesterday
10. Flute Solo Improvisation interpolating – God Rest Ye Gentlemen/Bourée
11. Living In The Past/ A New DayYesterday (reprise)

An extensive note by Martin Webb about the writing, recording and touring of Jethro Tull’s tenth studio album – Songs From The Wood

Steve Jeal explores the legends, myths and historical facts behind some of the album’s songs

A recording and touring chronology from April 1976 to December 1977

“It was a very tight band, one of the strongest line-ups Tull ever had… I think that Songs From The Wood and Heavy Horses as a pair of albums are near the top of the tree”– Martin Barre