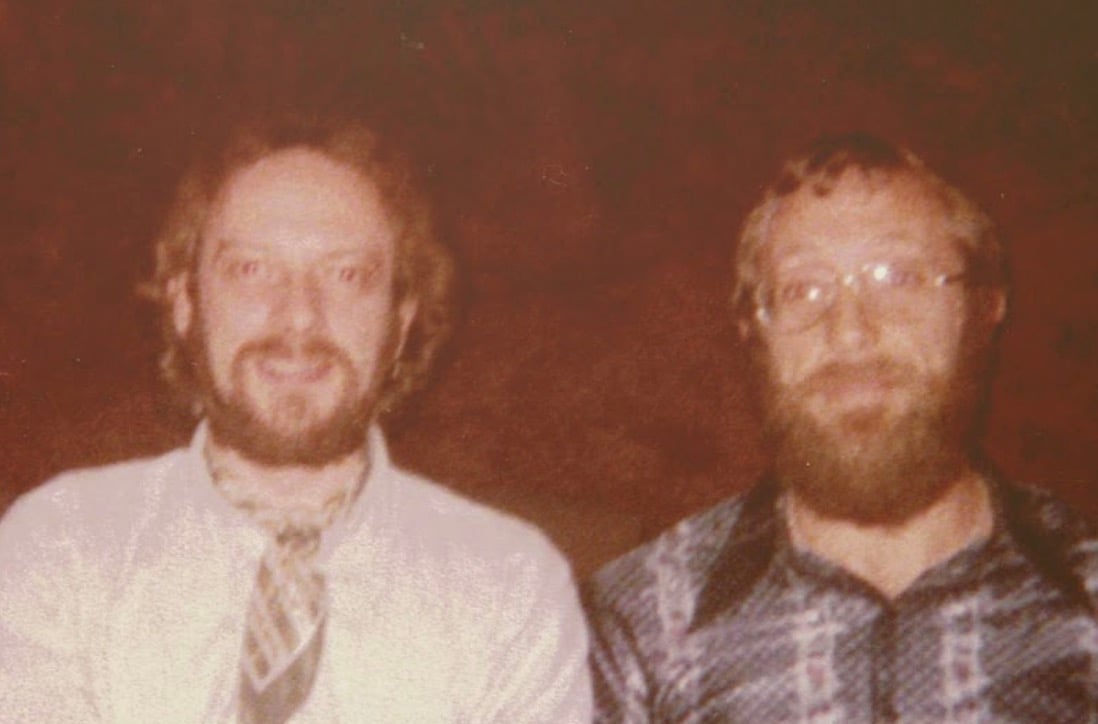 In memory of Eric Brooks

We learned only recently of the sad passing of 1970s Tull tour manager, Eric Brooks. Eric joined us for a few years beginning in 1970 and and established some of the tour protocols still with us today. His inclination to break into cockney songs and jokes kept all amused during the rigorous touring schedules. His term for hotel departure times - “leap-off” - is still used today, usually shortened to “leap”.

Happily a few of his songs and memories are to be found on YouTube still.