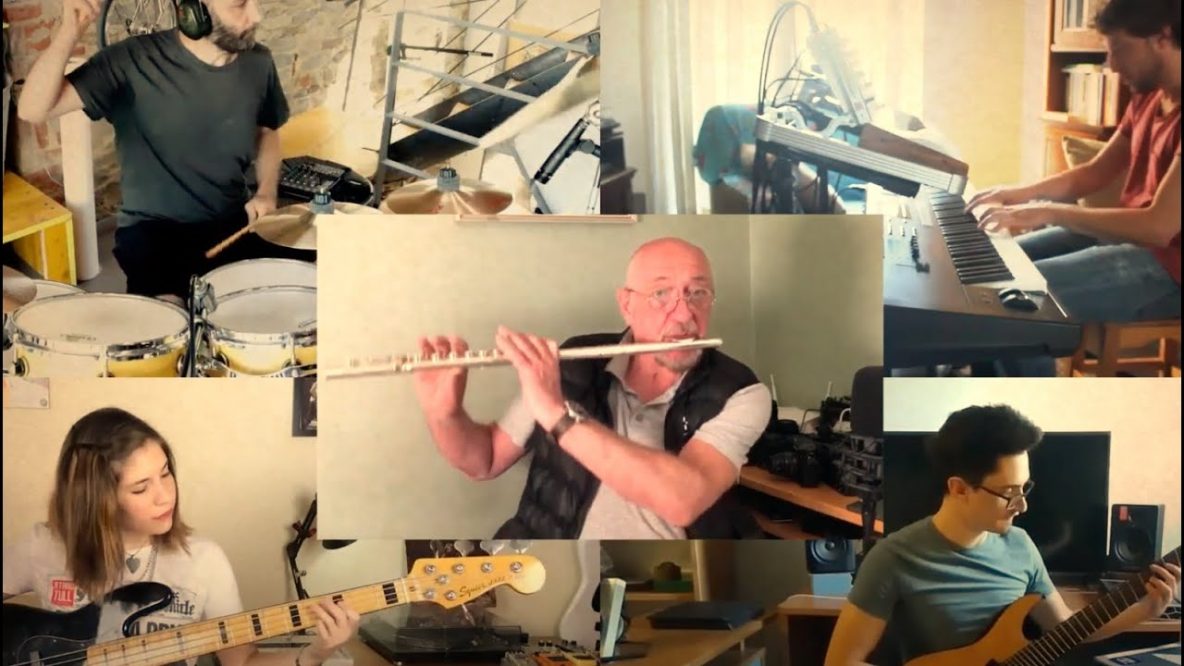 Mixed and mastered by Francesco Salvadeo at The Cat's Cage Recording Studio.

Arianna would like to thank Luca Pirozzi for allowing her to use his 5 string bass.