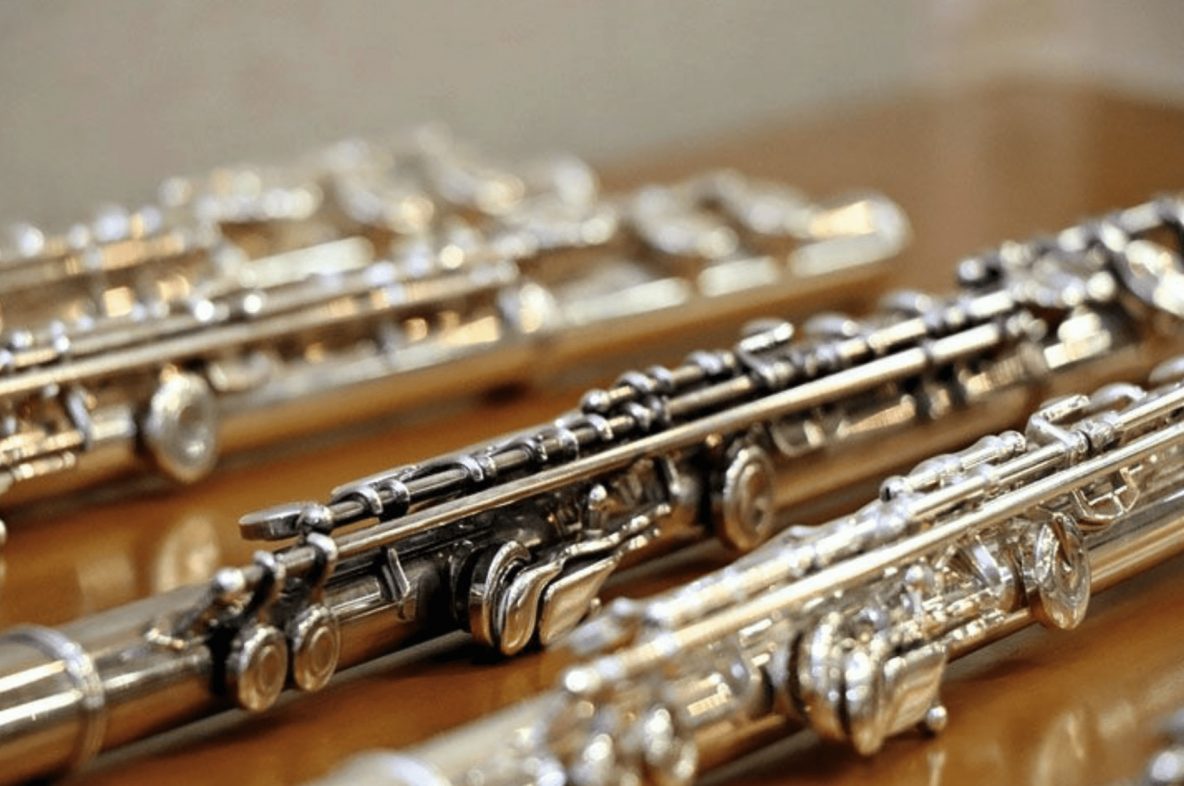 From time to time, I decide to change flutes. Sometimes for no good reason! But, rather than sit on a collection of flutes I don't play quite so often, I think that, out there, someone would love to have this flute or head joint and make it a part of their amateur or professional life. 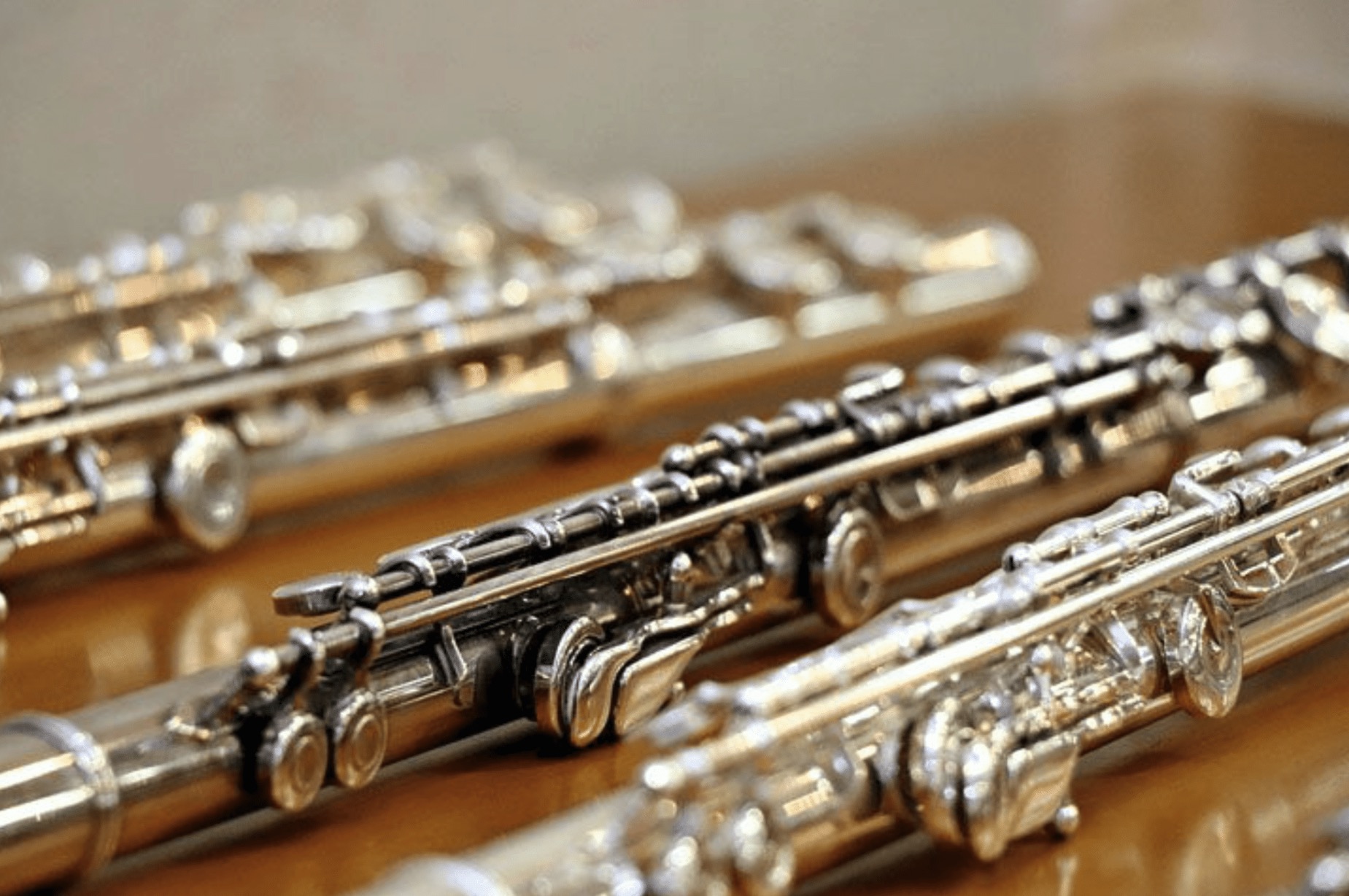 So, I announce that I have on sale, via Nigel James at All Flutes Plus in London, a few items which might gladden the hearts and ears of a flute player - whether a fan or a flautist who would appreciate fine workmanship and musical excellence.

There is no premium attached to the asking price of these flutes. They are sold at their current used-flute market prices, whether played by me or the old weird guy down the street. Or both of us....
So, rest assured that these items are sold at open market value. Usually a bit less than I paid for them! I would just like them to have a good home.

I can't tell you which albums or tours I might have played them on as I don't keep a record of that sort of thing. But I have used them many times along the way in concerts and rehearsals. I am happy to provide proof of previous ownership, if required, via All Flutes Plus.

But, if you are thinking of "investing" in an item for potential resale at a profit on eBay due to provenance, then I would frown upon that. These are instruments for playing - not cashing in on. I will get to hear of it and ensure that the gods of vengeance take your firstborn, and then your driver's license.

Maybe best if you check out the typical market prices before you waste Nigel's time.

Flutes and head joints for sale as at March 2022