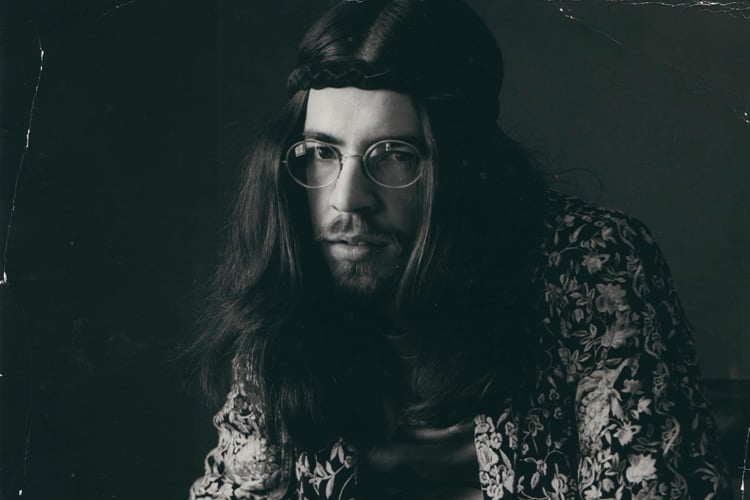 It is with great sadness that we learned today of the passing of Glenn Cornick, bass player with Jethro Tull from the band’s inception 1968 until 1970. Of course, he had also played with the John Evan Band for the year during 1967 and so his contribution to the geographical transition from Blackpool to London and into the professional music scene was considerable.

Glenn was a man of great bonhomie and ready to befriend anyone – especially fellow musicians. Always cheerful, he brought to the early stage performances of Tull a lively bravado both as a personality and a musician.

His background in the beat groups of the North of England and his broad knowledge of music were always helpful in establishing the arrangements of the early Tull.

During the many years since then, Glenn continued to play in various bands and was a frequent guest at Tull fan conventions where he would join in with gusto to rekindle the musical moments of the early repertoire.

We will miss him hugely and our condolences go to his wife Brigitte and children.