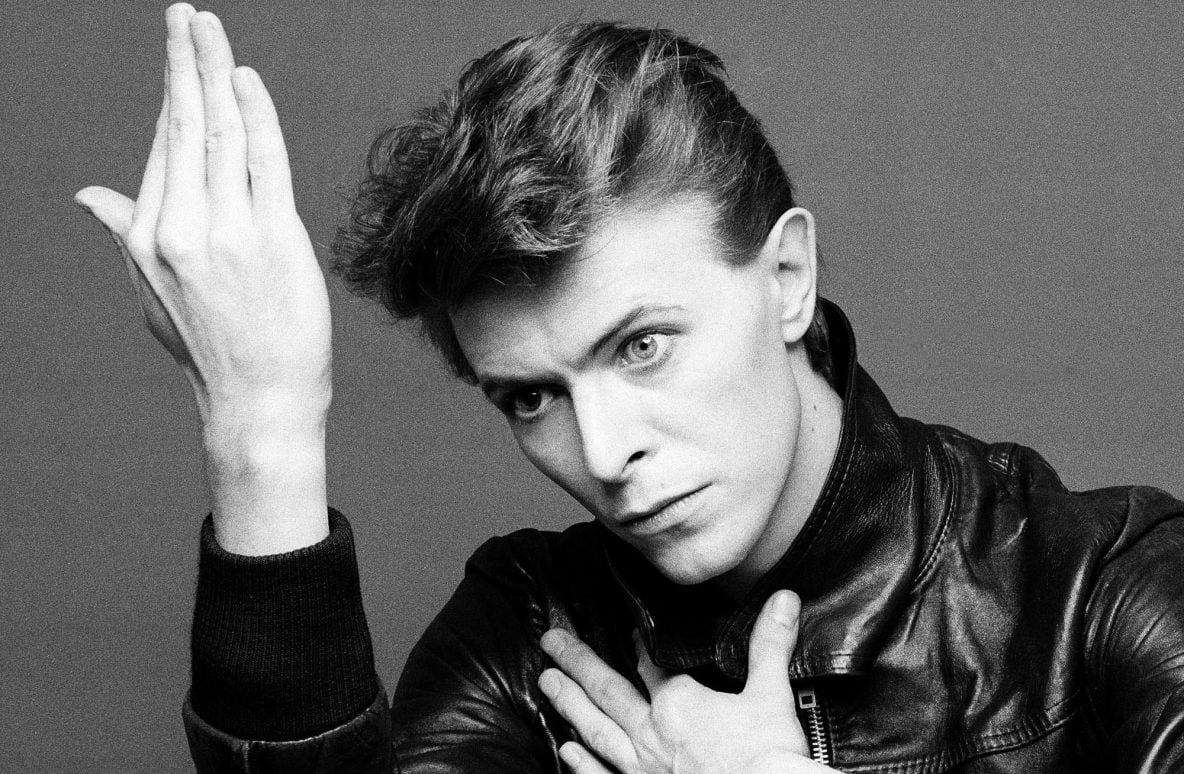 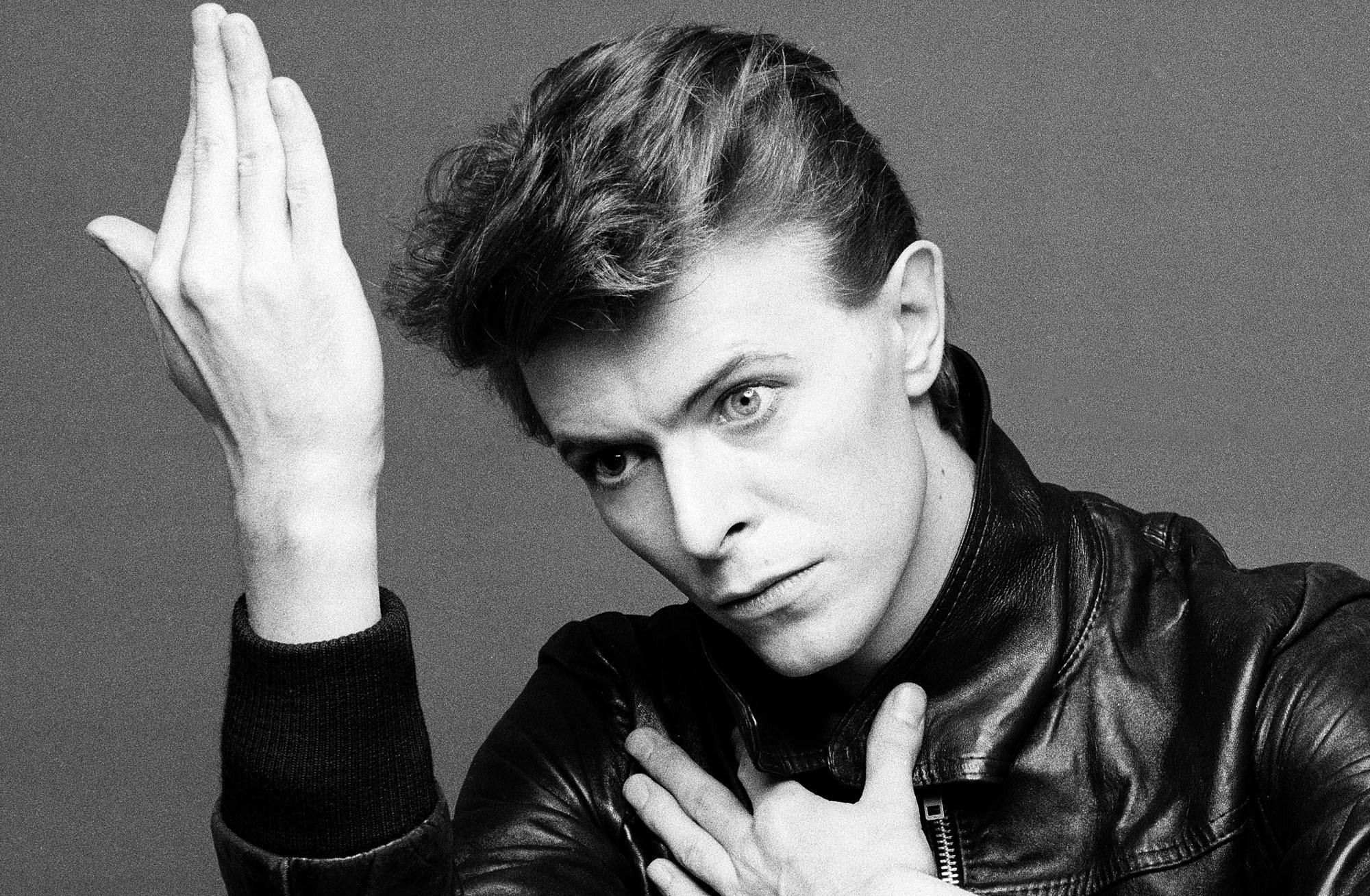 Throughout the 60s in the painterly world, Pop Art held sway.

No surprise that, towards the end of that decade, former Art and Design student David Bowie would give himself to music and become the archetypal “Art Pop” performer and recording artist.

Unusually in the world of Pop and Rock where British singers feel strangely compelled to sing in ridiculous fake American accents, Bowie proudly used his own natural spoken vocal tones to carve a niche as one of the few high baritone singers of the Pop/Rock world.

In 1974 I was asked by British folk group Steeleye Span to try to get David Bowie to play alto saxophone on a track I was producing for them. Somehow, although we didn’t know each other, I managed to get his phone number and he agreed to come to the session. In prompt and professional fashion he executed the desired solo lines and went on his way with the recorded words, “I’ll see you later.”

Many years later in 1997, I managed to push my way past minder heavies into his dressing room at a big German TV show we were both appearing on. I thanked him for playing on the Steeleye song and, more importantly, for serving as a role model to me in regard to offering the gift of music with no fee or royalty for performing on other artists’ records, something I have always done since.

He looked at me thoughtfully and said, “I’d forgotten about that. I suppose it’s too late to send in an invoice?” This while smiling a dazzling smile with his new and perfect teeth.

For David to die now is a huge sadness. Always the Mother Of Reinvention, there should have been more to come. But in true theatrical narrative fashion, always his forte, he released the iTunes chart number one album on a good Friday and his death was announced on early Monday, UK time. Could only have had more impact, perhaps, if the events had been the other way round.

But Bowie resurrected himself on many occasions, such was his strength; a strength born of restlessness and the urge to move on. The most inventive, original and very British of artists, perhaps, since the late 60s.