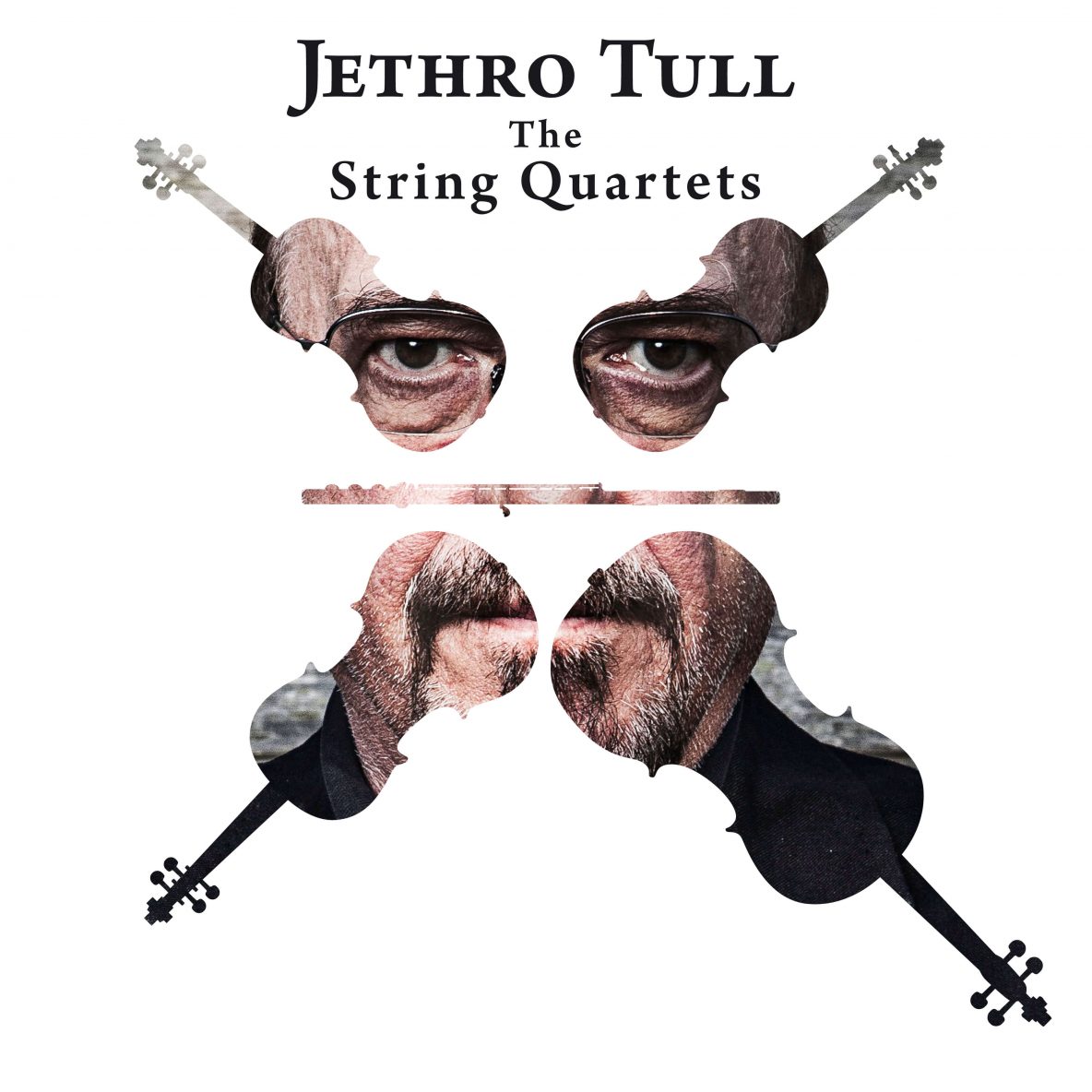 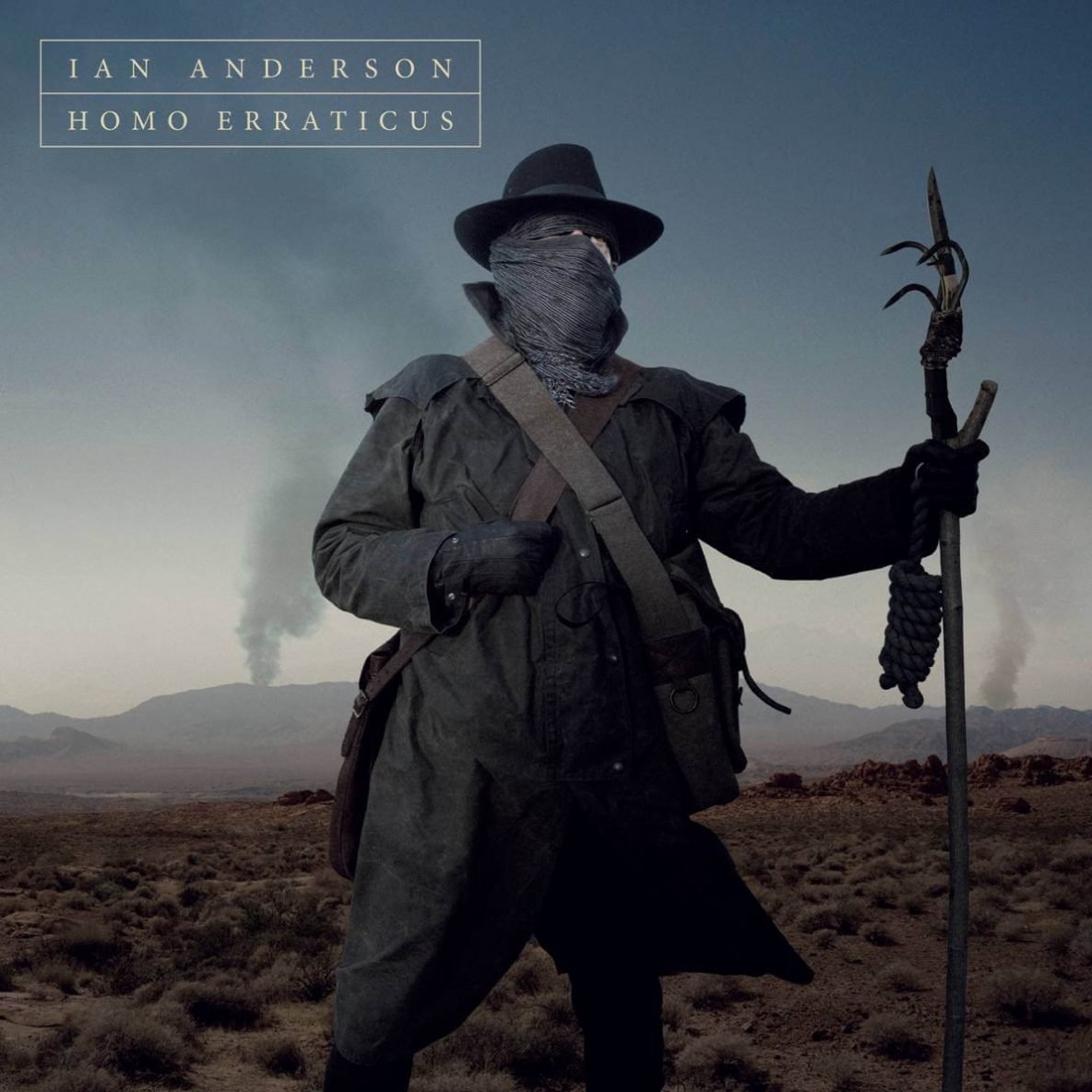 HOMO ERRATICUSIAN ANDERSON, STUDIO ALBUMS, 2014 Released on 14 April 2014, Homo Erraticus is a concept album, loosely connected to Jethro Tull’s Thick as a Brick (1972) and Anderson’s Thick as a Brick 2 (2012), since it again credits the lyrics to the fictional character Gerald Bostock. SHOP HOMO ERRATICUS ON BURNING SHEDSTREAM THE ALBUM Homo Erraticus is a progressive … END_OF_DOCUMENT_TOKEN_TO_BE_REPLACED 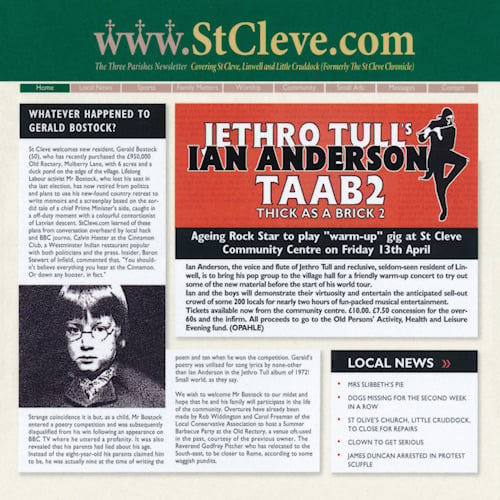 THICK AS A BRICK 2Whatever Happened to Gerald Bostock?IAN ANDERSON, STUDIO ALBUMS, 2012 Released in 2012, Thick as a Brick 2, abbreviated TAAB 2 and subtitled Whatever Happened to Gerald Bostock? is the fifth studio album by Ian Anderson, and is a follow-up of Thick as a Brick, Jethro Tull’s highly acclaimed 1972 album. SHOP TAAB2 ON BURNING SHEDSTREAM THE … END_OF_DOCUMENT_TOKEN_TO_BE_REPLACED 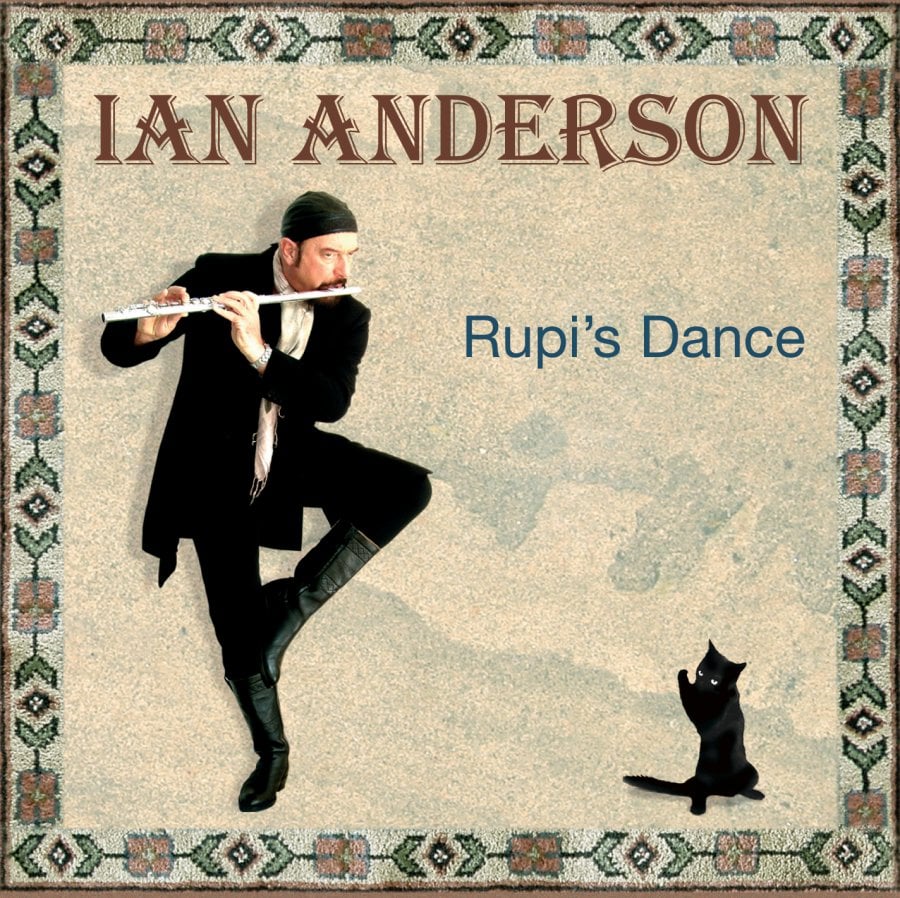 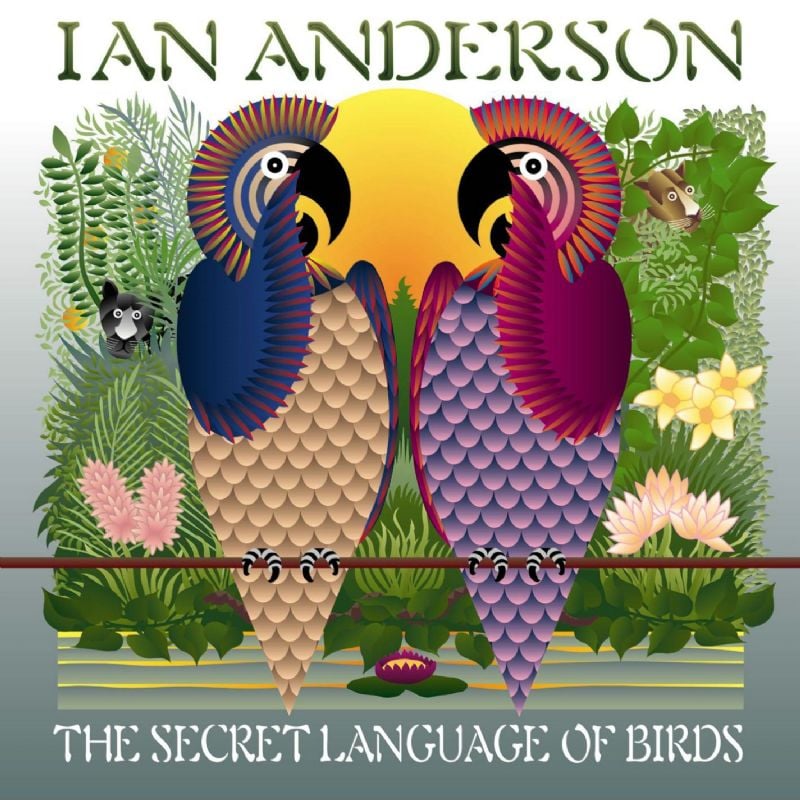 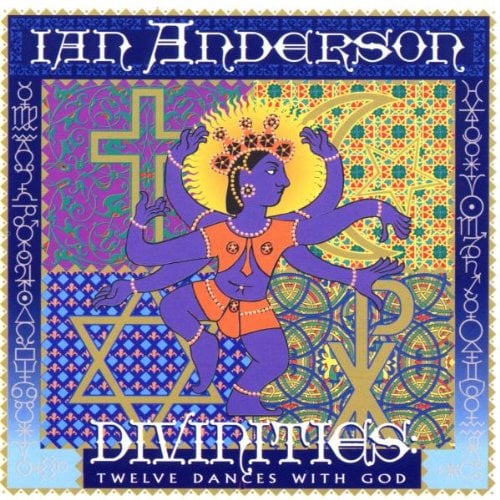 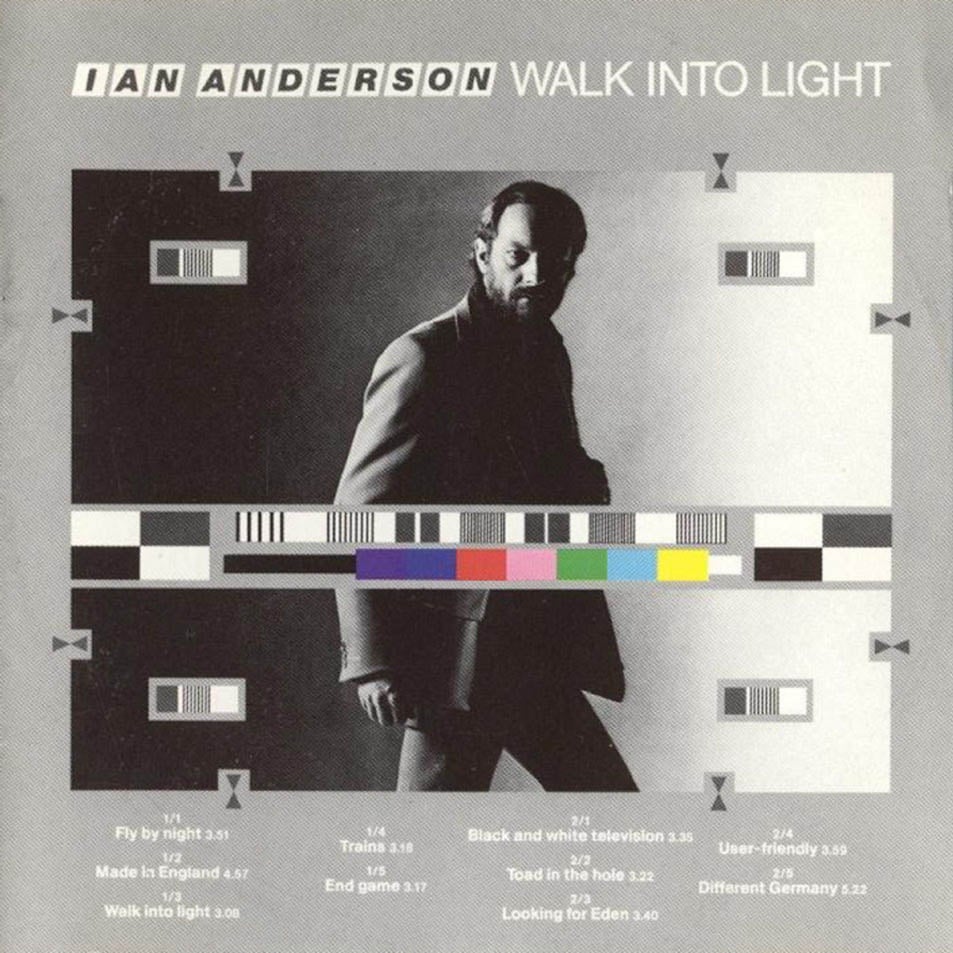