“Bursting Out”, Jethro Tull’s first live album, was recorded at various locations
during the European Heavy Horses tour in May and June 1978.

SHOP BURSTING OUT ON BURNING SHED 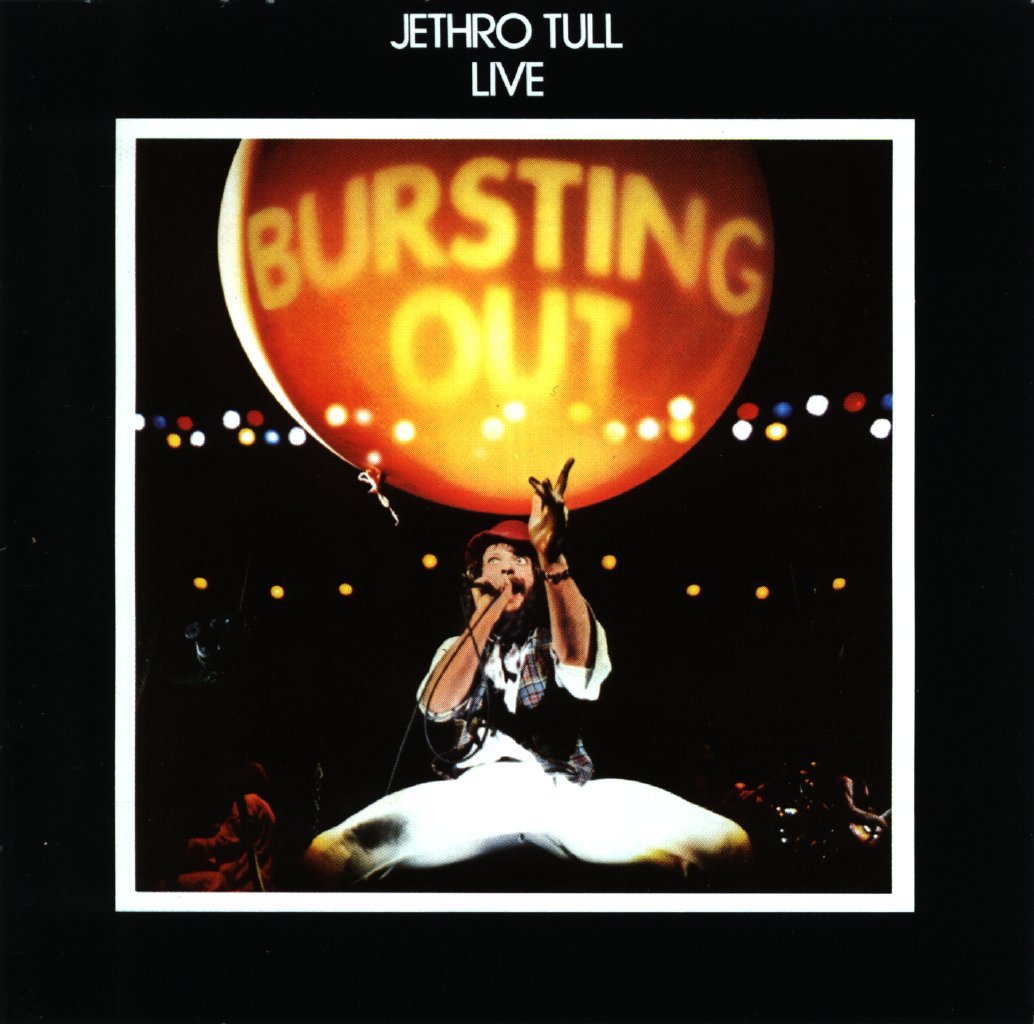 In 2004, the complete album was released worldwide as a two-disc set with the Introductions as separate tracks.