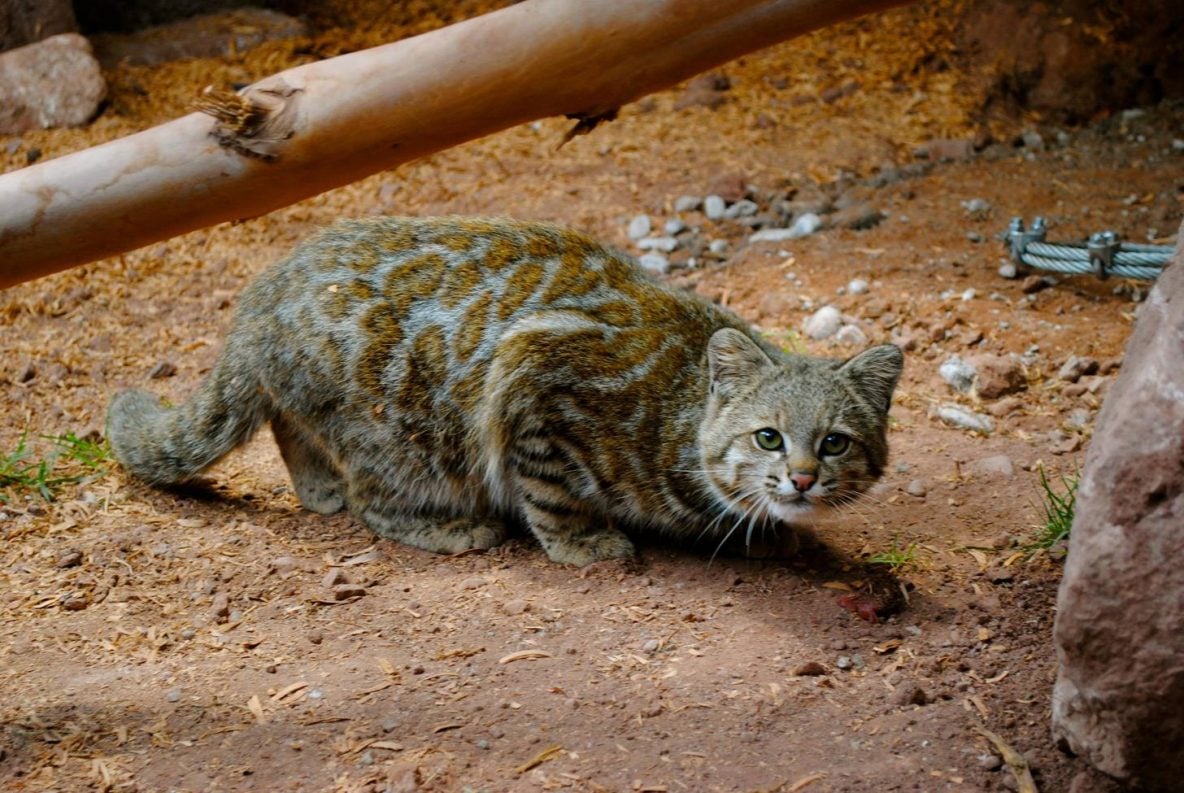 A Dollar for the Little Guy: The Andean Mountain Cat Project 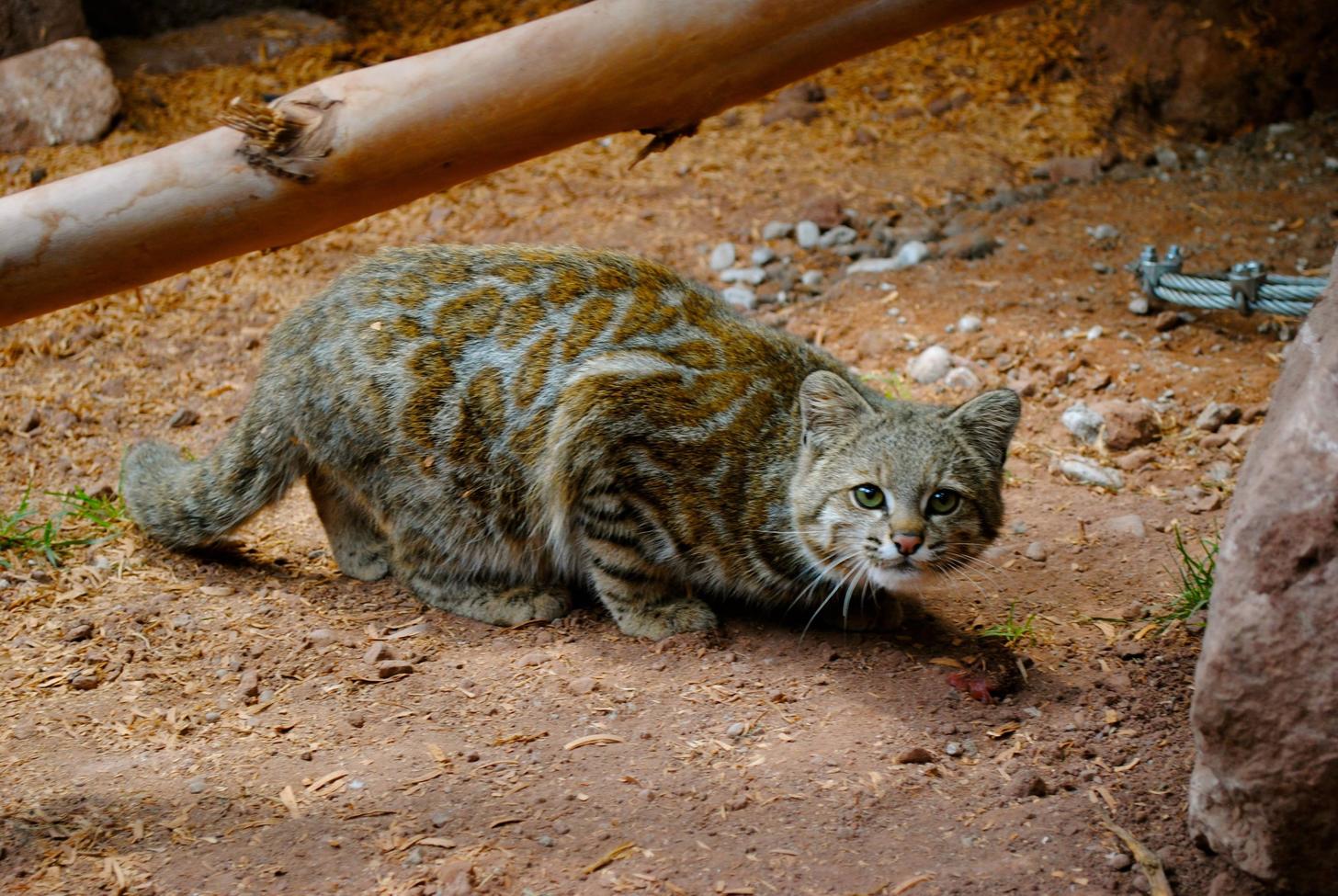 In the remote and rarified world of the high Andes, where the one-legged flute-playing god of the local Indians roams and the night temperatures regularly fall below freezing, live the last of a little-known species – the surviving examples of the Andean Mountain Cat (Felis jacobita).

Only recently photographed for the first time by Jim Sanderson on a field trip privately sponsored by charitable donation, this little furball on legs needs our help and probable intervention NOW if we are not lose forever one of the 36 species of wild cat on planet Earth (Planetus fragilis).

A new initiative lead and coordinated by the good professor Mauro Lucherini (Maurissimus linguini) of Milan, Italy, is poised to begin an important investigation into the habitat and biology of this extremely endangered animal as a first step in its conservation and ultimate protection and survival.

The fundraising in the USA is being channeled through the organisation WILD ABOUT CATS, whose world-class work in feline conservation and rescue can be examined at www.wildaboutcats.org where director Dawn Simas will even admit to owning a Jethro Tull (Tullicus dinosaurus) album or two: oh, all right, maybe perhaps just the one. But she quite likes it.

O.K., so why all the Latin names in parenthesis? Well, I have a love for clarity, scientific convention and misplaced humour in any order of preference. And even the Felis jacobita reference should more properly be given as Oreailurus jacobita in the ever-changing world of taxonomy.

So, now to the serious bit: once your donations – a dollar, ten, twenty or a $100 bill – have passed a thousand bucks, I will match it with a thousand of my own from the songwriting royalties of the Tull album, “Nightcap”. This two grand (or more, I hope) will be further added to by a benevolent gent whose name is Charlie Knowles and will provide, along with the money already in the kitty, enough cash to start to save the kitty! You will be able to follow up the progress of Mauro’s project via this site in the future and, like me, will know you played a real part in the protection and survival of this tenacious and brave little cat. Your donations will start the chain of funding this important work. All donations over $25 will be published with your name on this website in due course.

You will find, listed below, some useful links including Jim Sanderson’s site which covers his field trip to identify the Andean Mountain Cat and details of some of the other twenty-something (depending on your definition) species of “small” wild cats of the world.

Thanks for your support. You have made a difference.