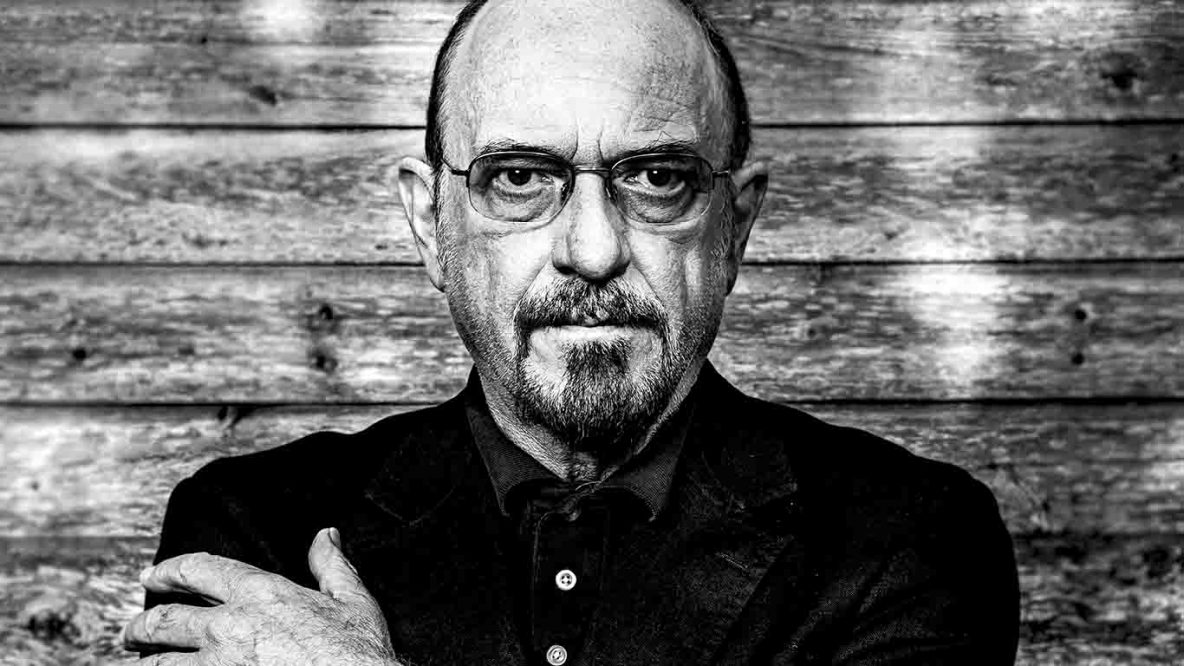 A brief message on the subject of the live show 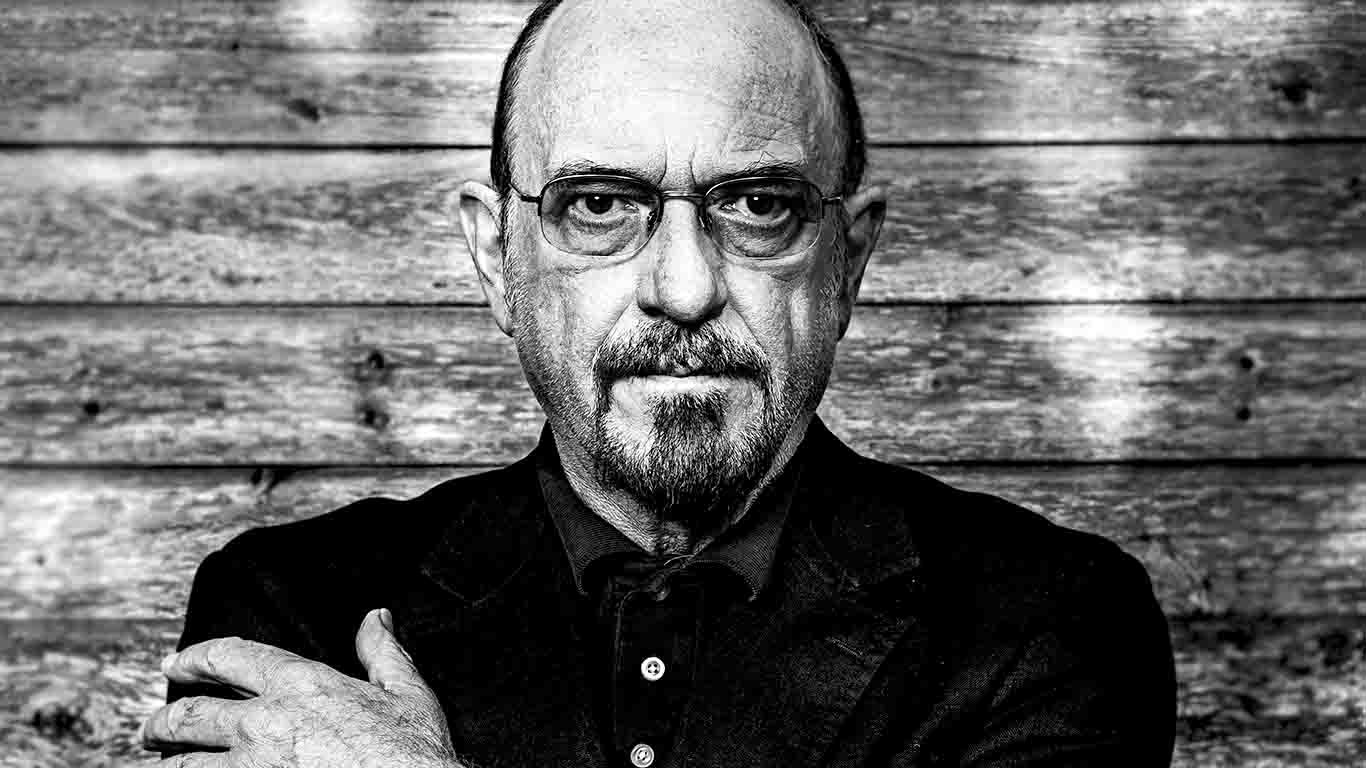 A few silly, unobservant people have concluded rashly that the new “Jethro Tull Rock Opera” show is either all prerecorded vocals or, at best, that I am singing only about 30% of the words.

This is utter tosh. The show was constructed from the beginning to allow about a third of the performance to be the domain of the pre-recorded video guests – whether singing solo in-character lines or duets with me.

I have done a count of all lines of lyrics, song by song, that I sing – both the total of the whole show and the actual songs minus the recitatives (the introductory short links between the actual songs).

The analysis is as follows:

Without recits there are exactly 500 lines and I sing 364 or 73% of the lines of the actual songs.

Average 70%. Just as I intended it to be from the initial concept. That’s a lot more lines of lyrics than I sing during in a 1 hour festival set, singing the whole concert myself and about the same amount I would sing in a 1 hr 30 min festival best-of show.

Remember that in Jethro Tull best-of shows there are usually at least two instrumentals plus songs with long instrumental passages, so I think it’s fair to point out that I am actually singing about the same amount as I usually do in the context of the big picture over the many years. This show, has many more sung songs and much less instrumental music anyway.

There are, of course, some of the Rock Opera songs where the lines sung by me are duets as opposed to solo but you get the drift. Perhaps audience members are watching the guests on the video screen (understandable since Ryan and Unnur are young and attractive) rather than me standing in front singing and playing live but that’s what the guests are there for: to add to the entertainment value and sing in character as per the story.

Sorry to be pedantic but just for the record, it’s nice to paint the accurate picture for the fans. The lyric pages on our website could be a bit misleading as I tried to reflect the parts (color-coded) that the virtual guests sing whereas, in fact, many of those colour-coded parts are duets with me. However, I had to simplify to show what their contributions are.

Looking on the bright side, if it appears to some folk that my contributions as a vocalist are prerecorded, then I must be doing a half-way decent job of singing it live! Trust me – if you see me with my mouth open and bulging eyes – it’s real!