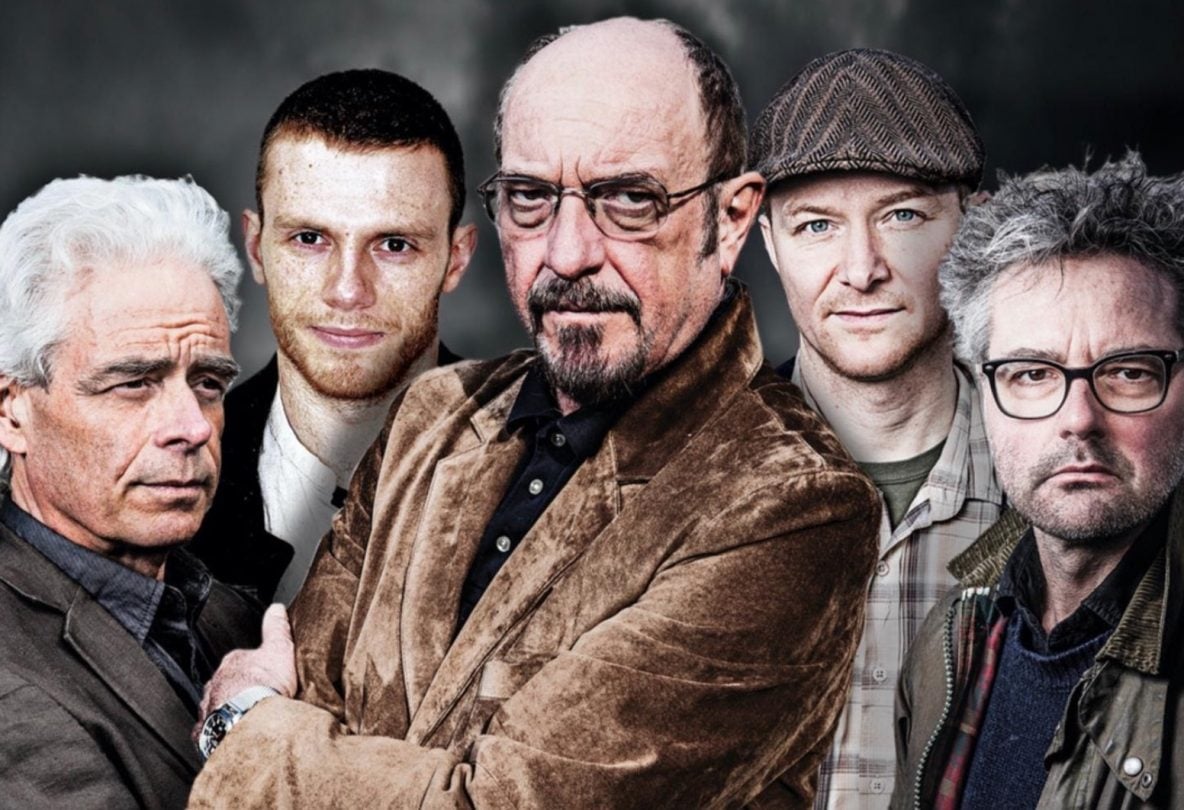 Jethro Tull sign to Inside Out Music, new album 'The Zealot Gene' coming 2022 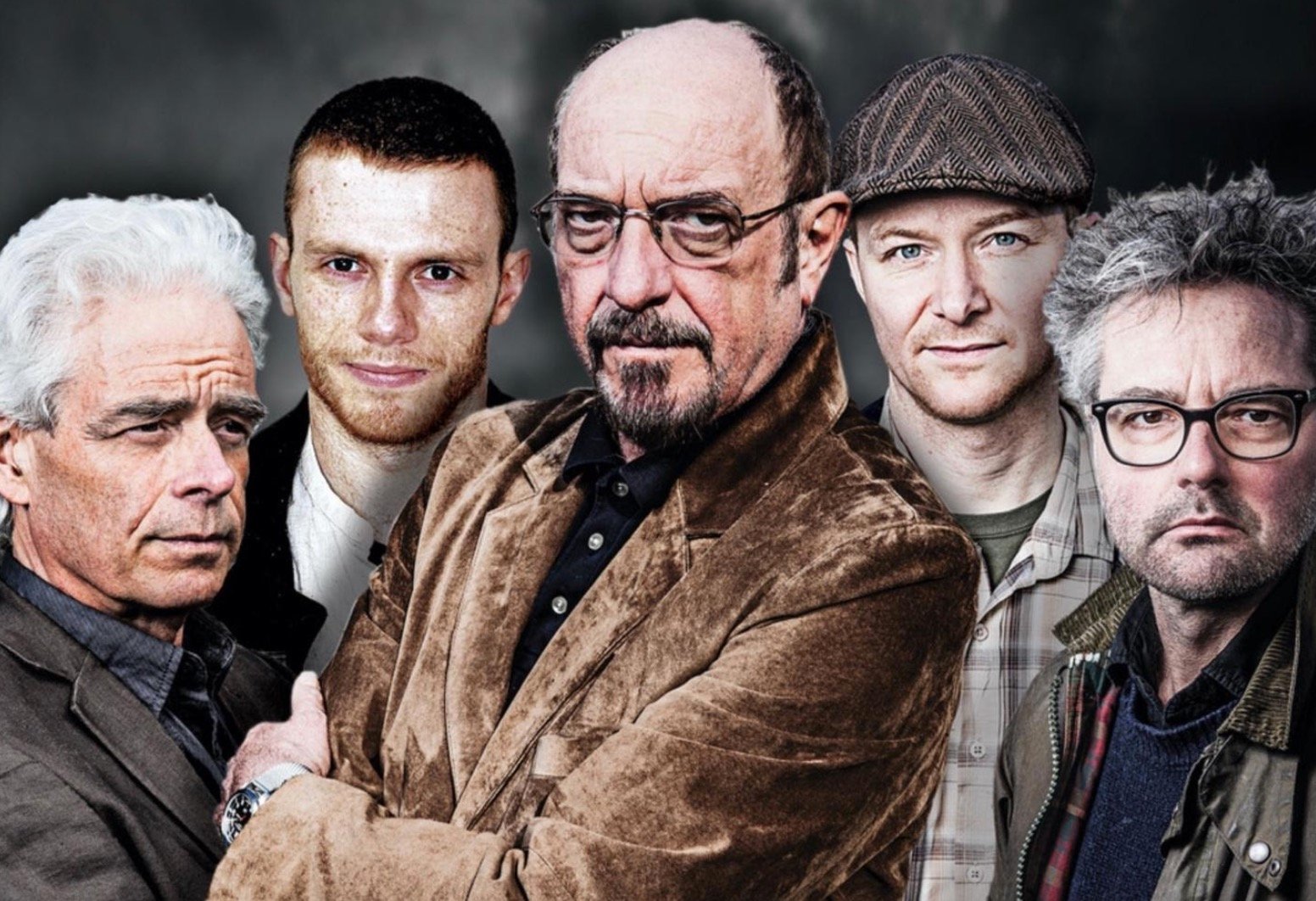 InsideOutMusic/Sony Music are extremely pleased to announce the signing of progressive rock legends Jethro Tull to the label. The band has already completed a new album titled ‘The Zealot Gene’, which can be expected in early 2022.

Ian Anderson had this to say about the new signing - “After 54 years in the world of music recording, it is with great pleasure that I now sign Jethro Tull to a record company which reminds me, in many ways, of the old Chrysalis label - both as an independent and in its later years in partnership with EMI. Here are real music guys with a passion for the best and most creative in rock music. We look forward to a long and fruitful relationship and more releases to come.”

InsideOutMusic Label Manager Thomas Waber states, "Adding Jethro Tull to the roster is an incredible honour for us. The band are true innovators of the genre and we are looking forward to working with them on their new album. We are sure their countless fans will be as excited about it as we are!"

With more than 30 albums to their credit and sales totaling more than 50 million, Jethro Tull are one of the most successful rock bands of all-time with a catalog that contains classics that still resonate today. Led by Ian Anderson, Tull still continue to tour throughout the world, entertaining audiences of all ages.